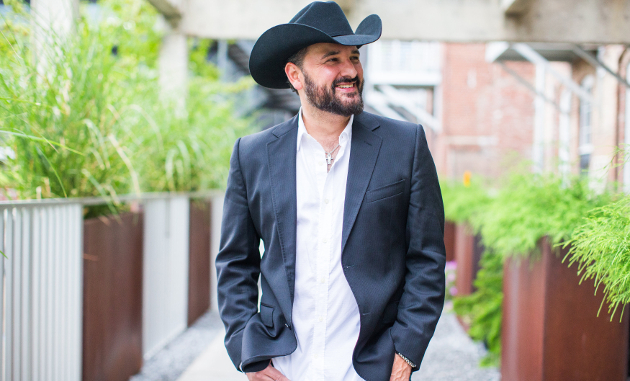 Ray Scott is country. There’s never been any question of that. And as one of the most successful independent traditional country artists in Nashville, he’s garnered a devout following of true country fans from his songs and voice that speak to the real struggles of average people.

But just because something is real country doesn’t mean it’s real good. Though Ray has always marched to the beat of his own drum, sometimes his music has come with the same polish that makes some of mainstream Nashville’s country music less than 100% appealing. Not to say polish is always bad by any stretch, but a little bit of grit can go a long way. And that’s what Ray Scott is promising to deliver in his upcoming record Guitar For Sale out June 9th.

“When I went into the studio with my friend, and new producer, Michael Hughes, my goal was to do something a little different, something live tracked that’s not so polished, maybe even rough in spots, with the hope we’d come out with a product that had elements reminiscent of the way music first hit my ears when I was a young’un,” Ray Scott says about his fifth album. Scott’s debut album was released via Warner Bros. Nashville in 2005. Since then he’s released his records independently.

“It wasn’t my intent to worry about what the rest of Nashville was doing… ‘course it never has been. I’m proud to say I think we accomplished that,” Ray says about the new record.

Ahead of the release, Scott has released a lead single called “Livin’ This Way.” “In keeping with my habit of honesty in songwriting, I thought it was a good way introduce this new project,” he says. 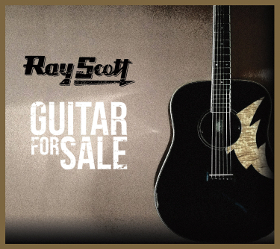