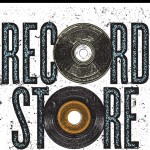 This Saturday, April 21st with be the 2012 installment of Record Store Day, the annual event started in 2007 to help the struggling independent record store. As the event has grown over the years, artists and labels have stepped up to help with the event, releasing dozens of limited-edition collectible pieces of vinyl to entice the public into their local mom and pop’s.

Country I am embarrassed to say was one of the last genres to get behind Record Store Day, with last year the only country representation of note being a Justin Townes Earle 7″, and a bunch of Hank Williams III re-issues on colored vinyl. Well I’m happy to report 2012 will go down as the year when country came busting through the Record Store Day scene with full representation, with so many projects being released taking stock of it all can be dizzying. So here is your 2012 Country Music Record Store Day Field Guide. 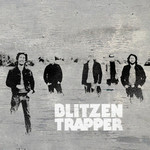 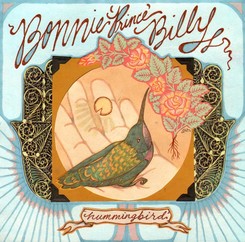 The great Leon Russell’s “Hummingbird” anchors this new 10 inch, and Bonny and his assembled cast of LA musicians render it an exercise in contrast. Using Russell’s famed Shelter Records soundboard for this one-off session–with its memories of Petty and Cale, and now owned by one Jonathan Wilson–Bonny introduces a pallet of musical soundscapes including the keys of “Farmer” Dave Scher, the porch-stomp grooves of Entrance Band rhythm section Paz and Derek and the claps of a thousand hands before letting the song “fly away” in a breeze of soulful psychedelia that stretches nearly twice the original’s length. 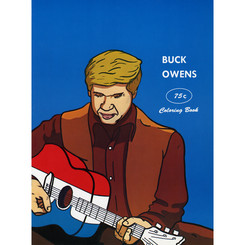 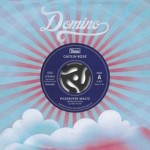 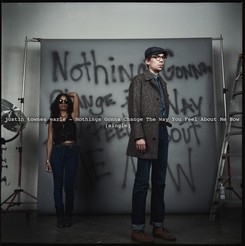 Nothing’s Gonna Change The Way You Feel About Me Now

Tracks:
“Nothing’s Gonna Change the Way You Feel About Me Now”
“Sneaky Feelings” 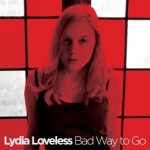 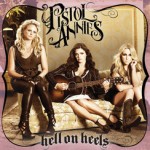 The first vinyl release of the 2011 debut from the group formed by Miranda Lambert, Angaleena Presley and Ashley Monroe. 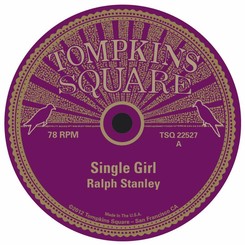 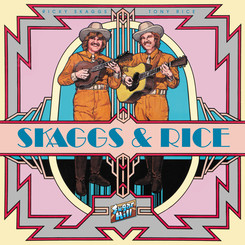 Tracks:
“Bury Me Beneath the Weeping Willow”
“Mansions For Me”
“More Pretty Girls Than One”
“Memories of Mother and Dad”
“Where The Soul of Man Never Dies”
“Talk About Suffering”
“Will the Roses Bloom (Where She Lies Sleeping)”
“Tennessee Blues”
“The Old Crossroads”
“Have You Someone (In Heaven Awaiting)

This heartwarming collection, featuring classic bluegrass tunes and traditional folk songs done in the close-harmony duet style, still stands as a high-water mark for both men. 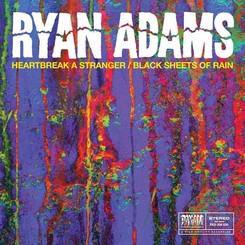 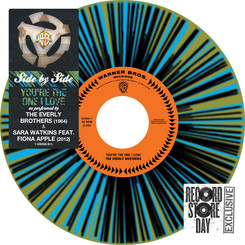 You’re The One I Love

Tracks:
Everly Brothers’ “You’re The One I Love” and a cover of the same song by Sara Watkins featuring Fiona Apple 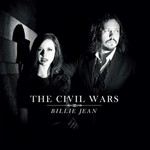 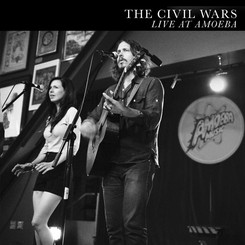 Limited Edition One Time Pressing EP/CD Live at Amoeba – EP by Grammy Award Winners and Indie Sensations, The Civil Wars, recorded live in Hollywood on June 14, 2011. Exclusive for Record Store Day 2012. (A Portion Of The Cost Of This Title Goes Directly To Support Record Store Day) 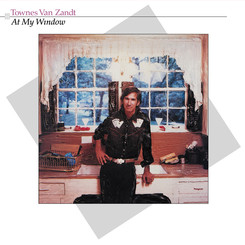 Tracks:
“Snowin’ on Raton”
“Blue Wind Blew”
“At My Window”
“For the Sake of the Song”
“Ain’t Leaving For Your Love”
“Buckskin Stallion Blues”
“Little Sundance #2”
“Still Lookin’ For You”
“Gone, Gone Blues”
“The Catfish Song”

The first and best album the late Texas singer-songwriter made for Sugar Hill, this set contains classics as “Snowing on Raton” and “Buckskin Stallion Blues”. 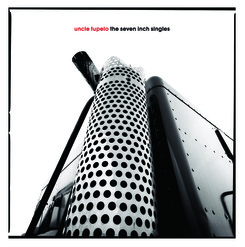 “Uncle Tupelo Sauget Wind/Looking For A Way Out (acoustic), :Take My Word”