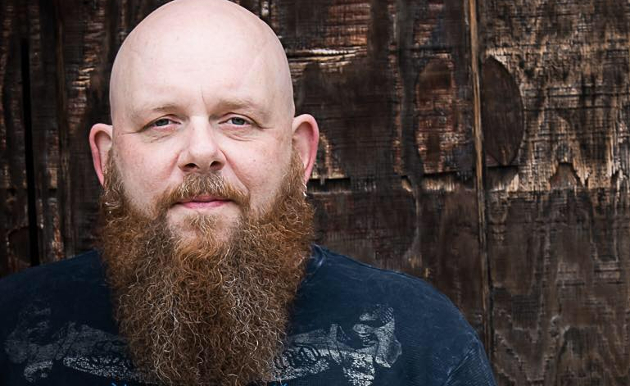 The unthinkable for many Red Dirt fans has unfortunately come to pass. Saving Country Music has confirmed that Red Dirt Legend Brandon Jenkins has passed away after complications due to heart surgery. He was 48-years-old.

The Tulsa, Oklahoma native first entered the hospital after discovering he was suffering from a major heart issue in early February. After running numerous tests, it was determined Jenkins needed a new heart valve due to a birth defect that had resulted in an enlarged heart. Surgery was scheduled for Wednesday, February 21st at Nashville’s TriStar Centennial Hospital to be performed by cardiac surgeon Dr. Lawrence Pass. Jenkins arrived at the hospital at 5:30 a.m. on Wednesday, and was scheduled to go into surgery at 8:00 a.m., with hopefully everything wrapping up by noon. Unfortunately, that didn’t happen.

After 18 hours in surgery, several critical issues presented themselves, resulting in multiple surgeries needed to keep Brandon Jenkins alive. The entire time, Jenkins was on life support, and his chest was still open from the original surgery. Though doctors were hopeful that Brandon’s condition would continue to improve to the point where he could be closed up and begin recovery, and continued to perform surgeries and procedures over the last last week, the surgical complications ultimately proved to be too much, and he passed away Friday, March 2nd.

Though Red Dirt is known mostly for emerging from Stillwater, Oklahoma, Brandon Dean Jenkins was one of numerous Red Dirt musicians who found their compass in music from Tulsa where he was born in June of 1969. Jenkins’ father was a well-known disc jokey in Tulsa for KELi and KMOD-FM, and his uncle was Gordon Shryock, who is a Grammy-awarded bass player and producer known for working with Tulsa music legends J.J. Cale and Leon Russell. Obviously music played a big role in Brandon’s early years. He graduated from Central High School in Tulsa, sang in the choir, and played in the jazz band.

He first met fellow Red Dirt artists such as Cody Canada, Stoney LaRue, and Mike McClure while attending Oklahoma State University in Stillwater, Oklahoma, and soon became known as one of the founders of the scene, becoming a beloved songwriter and performer in Red Dirt and beyond, ultimately becoming known as the “Red Dirt Legend” (which is also the name of his record label), and for his big bushy beard and the often-covered songs “My Feet Don’t Touch The Ground” (Stoney LaRue, others) and “Finger on the Trigger”(Bleu Edmondson).

Jenkins moved to Austin in 2003, and then relocated to Nashville in 2016 after signing with a publishing company. He released a total of 16 records during his career, including through E1 Entertainment and Thirty Tigers, and accumulated multiple regional hits throughout his 25-year career.

Many fellow Red Dirt musicians have covered Brandon Jenkins songs, and he toured frequently behind his independently-released albums. At the recent Mile 0 Fest in Key West, FL, many of the Red Dirt performers played renditions of Jenkins songs in tribute, and shouted out their support from the stage. Brandon was scheduled to perform at the event, but had to cancel due to the health issues. Jenkins had just released his latest record Tail Lights in a Boomtown in February, right before he found out about his heart condition.

Brandon Jenkins music can be purchased on iTunes, and you can also donate to his family directly via paypal. You can also purchase “Hearts Beat for Jenkins” merch that will go to support his family. 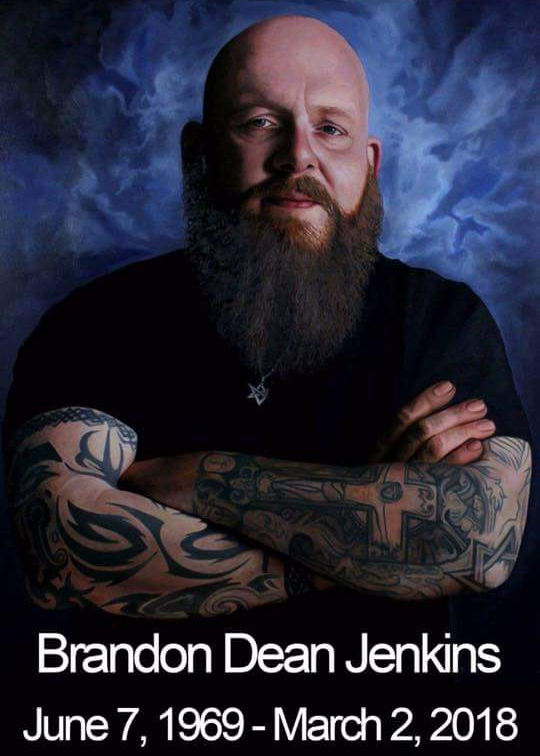