Riley Green’s “Bury Me in Dixie” Returns to Streaming Services 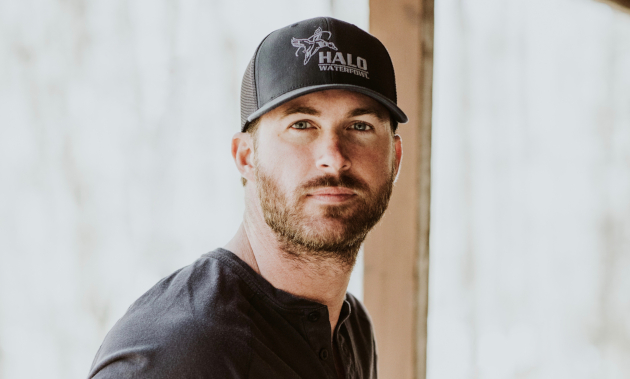 Riley Green’s “Bury Me in Dixie” has returned to streaming services after it was pulled due to a controversial line in the song. “I wish Robert E. Lee could come and take a bow” is the line that was deemed too incendiary to continue to serve to the public, and the song was pulled from streaming services in late October. Inside sources confirmed that the song was pulled due to the line seeming to glorify the Confederate general.

However the song has now been reinstated with no fanfare from the Riley Green camp, and no coverage from the media. Though Saving Country Music cannot confirm exactly when the song returned, it appears it was around November 10th when Riley Green posted a short clip of him singing a new song called, “Leave My Country Alone” (see below). The song includes the line, “They wanna change all the words to my songs, wish they’d leave my country alone.” In the clip, Green then launches into “Bury Me in Dixie” at the end of the new song.

The pulling of Riley Green’s “Bury Me in Dixie” was not the only time the Alabama native had his words changed. His current single “I Wish Grandpas Never Died” included the line, “I wish country music still got played on country radio.” In a recent edit sent to radio stations, the line now says, “I wish George Jones still got played on country radio.” Though the difference is subtle, it’s clearly calculated to curry favor with country radio. “I Wish Grandpas Never Died” lifted from #31 to #29 this week on the MediaBase radio charts.

The pulling of “Bury Me in Dixie” resulted in a deeper discussion about race and censorship. “I wrote ‘Bury Me in Dixie’ as a tribute to my home state and the values we have where I grew up. The song got me where I am today and I stand behind it,” Green said at the time, but it still didn’t answer why the song had been taken down initially, and who made or authorized the decision. Green’s label is Big Machine Records, and two versions of the song appear on two separate EPs the label released in 2018, including one specifically called Bury Me in Dixie.

Riley Green also promised on November 2nd that he would be releasing an acoustic version of “Bury Me In Dixie” recorded at his show in Phenix City, Alabama. However that version has yet to come. Instead, an acoustic version of “I Wish Grandpas Never Died” recorded in Phenix City was released on November 7th. It appears there could be some legalities and brinkmanship occurring between Riley Green and his camp, and his label Big Machine Records. Clearly his label is looking to avoid controversy by removing songs and lyrics to help aid Riley Green’s ascent as a new country artist. However Riley Green doesn’t appear to be on board, at least not after the backlash the removal of “Bury Me in Dixie” received.