Sales of Glen Campbell Music Up 13,665% After His Death 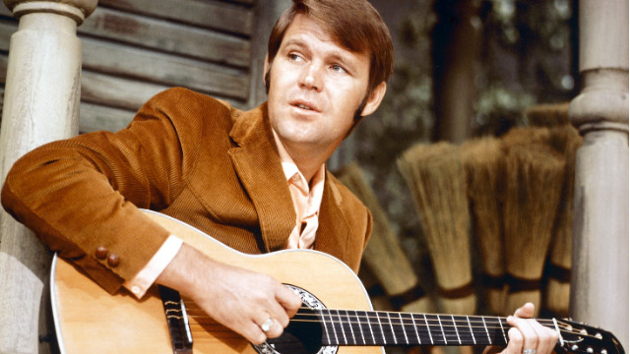 Amid the news of country and pop legend Glen Campbell’s death on Tuesday August 8th at the age of 81, sales of his music have spiked dramatically as past and current fans turn to Campbell’s timeless songs to mourn his passing.

BuzzAngle Music reports that Campbell’s music sales spiked 13,665% on Tuesday, with most of that money going to the compilations 20 Greatest Hits and Greatest Hits. Song sales and streams were also up 6,652%. Streaming specifically spiked 902% after the news broke. The most popular Campbell songs being downloaded are the ones you would expect, including his signature tunes “Wichita Lineman,” “Rhinestone Cowboy,” “Gentle On My Mind,” “By the Time I Get to Phoenix,” and “Galveston.” “Southern Nights” was the most popular title on streaming services.

Glen Campbell died Tuesday after a long battle with Alzheimer’s. His public battle with the disease made him and the disease a focal point for many in the twilight of his career. Campbell went on a farewell tour in 2012, and his final album Adios was released on June 9th. In his Hall of Fame career, Glen Campbell sold more than 45 million records, including 12 Certified Gold albums, and 4 Platinum albums. He also won multiple CMA, ACM, and Grammy Awards.

Glen Campbell’s funeral took place quietly on the day after his death, on Wednesday, August 9th in his hometown of Delight, Arkansas, followed by a private memorial.