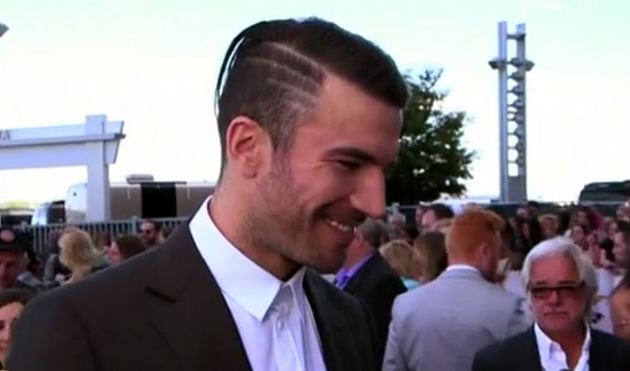 The inaugural “Nashional” music festival set to transpire in just over a month at Nashville’s Bicentennial Capitol Mall on April 20th and 21st has been cancelled. Planned, curated, and set to be headlined by genre-bending “country” star Sam Hunt, the festival boasted creating “A unique two-day event that highlights the inclusive, diverse, and genre-blurring landscape of music today.” Apparently many fans weren’t buying into the genre-blurring idea, and on Monday (3-12), organizers officially pulled the plug.

“Due to unforeseen circumstances, the Nashional Music Festival at Bi-Centennial Capitol Mall is cancelled,” says a message on the event’s website. “Although disappointed to share this news, we hope to find a future date to continue the prospect of a multi genre, inclusive festival for the City of Nashville.”

The Nashional Music Festival looked to mix country, hip-hop, rock, pop, and R&B together with artists such as Fetty Wap, Brothers Osborne, Judah & the Lion, Lanco, Kyle, Muscadine Bloodline, and Ernest K performing. However the idea of a multi genre music festival is far from new. Bonnaroo, which occurs within driving distance of Nashville each June, as well as ACL Fest, Coachella, Lollapalooza, and most of the other major festivals in the United States all offer artists of varying genres an opportunity to play together. However they also take a more distinguishing eye, and account for chemistry more than Sam Hunt’s event seemed to do.

Also, for all the talk of “inclusiveness” from the Nashional Music Festival, there was only one woman set to perform over the two days.

The Bicentennial Capitol Mall location for festivals in Nashville has been somewhat snake bit over the last few years. In 2015, the Ink-n-Iron Festival held on the grounds saw headliner Merle Haggard refusing to play minutes before he was set to take the stage after rumors of non payment of artists swirled. The parent company of the festival based in California eventually folded after the fiasco.

Organizers of the Nashional Music Festival say that refunds will be available at the point of purchase, and ticket holders should be receiving emails with instructions of how to secure their refund.