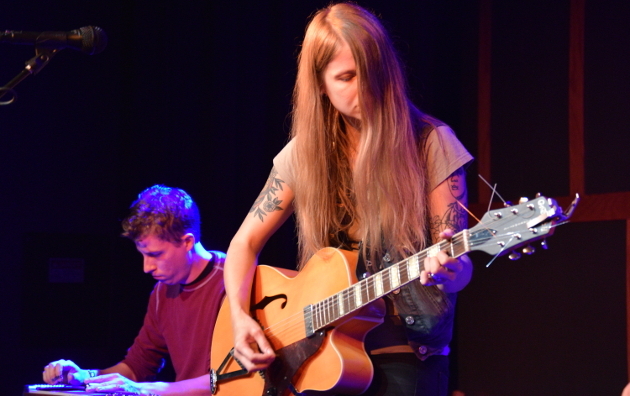 The good news about great artists releasing new albums just keeps coming, setting up 2018 as a potential bumper crop year of critically-acclaimed releases, with the latest being Bloodshot Records signee Sarah Shook and her band The Disarmers announcing the release of her sophomore record Years on April 6th.

First featured by Saving Country Music in October of 2015 before barely anybody knew her beyond her home of North Carolina, Bloodshot picked up her debut album Sidelong and re-released it in 2017, becoming one of the favorite releases of many last year in the true country realm. Now with a head full of steam and much wider audience, Sarah Shook looks to go to the next level with the new album.

“This record is about finding a way,” says Shook. “A way through exhaustion, frustration, betrayal, hangover after hangover, upper after downer after upper, fight after never-ending fight. It’s about picking yourself and dusting yourself off after years of being trampled and beaten down, jutting your chin out, head high, after they’ve done their worst, and saying ‘Still here.'”

Not just listening to the songs of Sarah Shook, but delving into her personal story as a single mother, and a black sheep born into a family that only listened to worship music, she has persevered at every level to hold on to herself, and now has been able to create a sustainable career through pursuing her passion of music. It’s a true story of gutting it out and making it work against the odds. 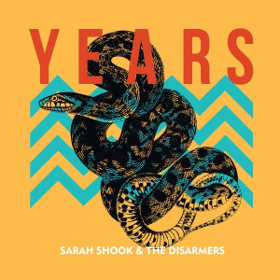 Ahead of the release, Sarah has released a new song “Good As Gold.” She will also be touring throughout the spring to promote the release, including a stop by South By Southwest in March. Find the track list, tour dates, and the new song below, and pre-order the record through Bloodshot.