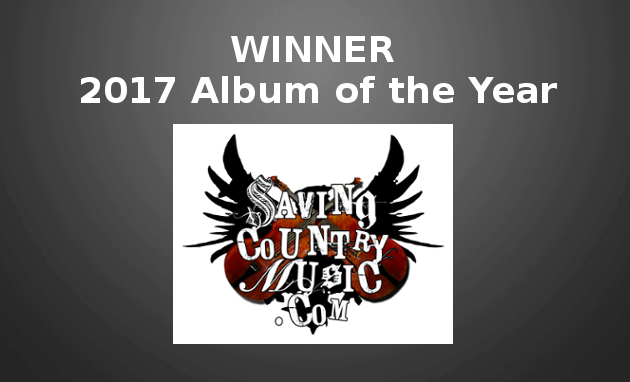 Country music will not be saved by just one soul, even though this is a thought process many fans and much of the media tend to buy into, often putting an unfair burden on the careers and purpose of certain artists, and placing them at odds with what they should be focused on, which is the creative process. In truth, it will take a generation of artists to erase the decades of backsliding country music has experienced, and even more to maintain that balance where the roots of the genre are well-represented right beside the contemporary sounds in a more healthy and inclusive country music genre.

Each new artist that emerges and carries with them the promise of helping to right the direction of country music does so through the efforts of the artists who came before them. Hank Williams III made it possible for a country music artist to build a grassroots network of support, allowing them to circumvent the need for Music Row’s career models. Sturgill Simpson proved that an artist could take that independent model and make it so overwhelmingly successful, they could eventually win a Grammy. Sturgill also proved you could make a record your way, with your own band in a matter of a week or two, inspiring Chris Stapleton to take the same approach, which then proved you could have such overwhelming commercial success with it, you wouldn’t need commercial radio.

And onward and upward where the newest artists are boosted up by the achievements of the artists before them who built foundations, and shattered glass ceilings. And of course all of these modern artists carry with them the legacy of the Outlaws and others who trudged forward the independent way, and helped keep the roots of the music alive. 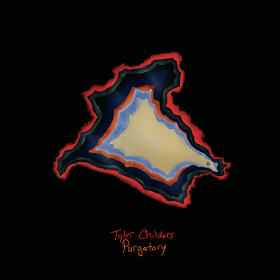 Tyler Childers is no more a new artist than Chris Stapleton or Sturgill Simpson were when they first struck a national narrative. For more than half a decade before he became the hot name in independent country, Tyler Childers was the hot name in small circles in Kentucky, West Virginia, and certain parts of Tennessee for the folks with their noses to the ground, looking for the “next one.” Saving Country Music never received more suggestions about an artist who could be the “next one,” or inquiries of when new music might be on the way than with Tyler Childers as the years elongated between the time when he released his first original album in 2011.

But it wasn’t Tyler’s time yet. The work hadn’t been achieved by his predecessors to make it possible for an artist as authentic as Tyler Childers to find the type of wide reception his music deserved. It took two other Kentucky natives in Sturgill Simpson and Chris Stapleton breaking down barriers for the time to come right for Tyler Childers. And now that Chris Stapleton has ascended to such latitudes it seems silly to say his name in the same breath as other underdogs, and Sturgill Simpson has moved on to things that don’t always constitute traditional country music, it’s time for an artist like Tyler Childers to take their place as a traditionally-inspired country artist independent fans can champion. And he has done so resoundingly with Purgatory.

Country music is music from the people of the country, and that’s what you get with Purgatory. Within the songwriting and the music is a rawness and honesty often not welcome in the mainstream, even though an appetite for the type of soul Tyler Childers captures within the phrases is widespread.

It was a difficult year to choose who ascended to the top of the heap when it comes to country music records. John Moreland released a career effort that it feels almost criminal to place second to anything, but was inched out from being more singer/songwriter than country. Jaime Wyatt’s Felony Blues might have been the most infectious, and was only held back by the shortness of the project. Any time Jason Isbell releases a record it’s probably worth regarding as one of the top efforts, and for people “in the know,” the same goes for Joseph Huber. Zephaniah Ohora will undoubtedly be back to challenge for this distinction in the future if This Highway is any indication. Marty Stuart proved he’s not content sitting on his laurels with Way Out West. And slotting the Turnpike Troubadours 2nd to anyone seems just about criminal.

But this Album of the Year distinction seemed dangling out there for Tyler Childers to snatch up for years. It just wasn’t the right time yet. Now it is. Tyler exuded patience, until everything aligned where he could put the record together he knew he was capable of, even if the rest of us were impatient in waiting.

READ: Nominees for the 2017 Saving Country Music Album of the Year