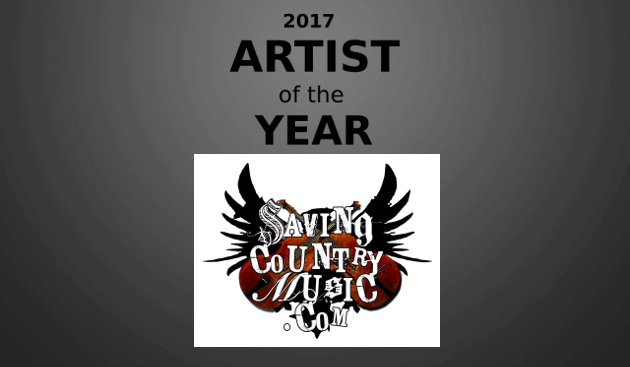 One of the most erroneous arguments made in music is that traditionally-inspired country cannot be relevant to the modern ear—that it’s a mode stuck in nostalgia, with a by-gone influence not receptive by the young and hip of today. They’ll tell you fiddle and steel guitar are the instruments of our fathers and grandfathers, no longer appropriate to today’s musical palette. You need drum machines and electronic accoutrements to reach the audiences of the here and now.

Yet all you have to do is attend a Turnpike Troubadours show, see the passion in their fans, the cross section of ages and backgrounds represented, and the enthusiasm the wells up in the crowd as they sing along with every word frontman Evan Felker utters, to understand just how misguided the notion is that true country music cannot be strikingly relevant, boldly original, and timeless. It just has to be given a chance.

Like blue jeans, good songs that speak to people’s hearts and experiences, and that are delivered with passion and enthusiasm, are eternally relevant and in style. It’s the styles of the here and now that are receptive to trends and the mood swings of the masses. Whether listening to a Turnpike Troubadours record, or standing out in the crowd of a live show and basking in the feeling that all is right in the world, the Turnpike Troubadours aren’t just entertaining, they’re enriching, and fulfilling in a way that doesn’t just uplift your spirit for 3 1/2 minutes, but for the rest of the week, or longer. You carry the melodies with you throughout each day, and the words echo in your mind to help you through mundane times.

Artist of the Year is not strictly a music award, though the Turnpike Troubadours deserve incredible accolades for their efforts in 2017 with their latest album A Long Way From Your Heart. Along with being one of the best records of 2017, the album includes some of the best songs from a critical standpoint, while also carrying a wide appeal. The band’s string of sold-out shows stretching from their native Oklahoma all the way to Europe deserve accolades all their own.

But the reason that the Turnpike Troubadours are Saving Country Music’s 2017 Artist of the Year is because they have injected a passion and relevancy in true country music while staying decidedly grounded to the roots, proving all the naysayers wrong that the traditions of the music are overwrought.

The Turnpike Troubadours are giving a hope to true country music in the future, creating a bridge between the independent and mainstream— Texas music and Americana—and creating a big tent where everyone can come and enjoy the bounty of roots music amid one of the most polarizing times in modern American and World history, proving the power of music to unite, and uplift, and inspire, and endure. In short, The Turnpike Troubadours are the band and artist for right here, right now.

The Turnpike Troubadours join previous recipients of Saving Country Music’s Artists of the Year such as Sturgill Simpson, Whitey Morgan and Marty Stuart, by moving the music forward, yet doing so in a way that keeps it grounded in it’s past. More than anyone, the Turnpike Troubadours helped save country music in 2017.