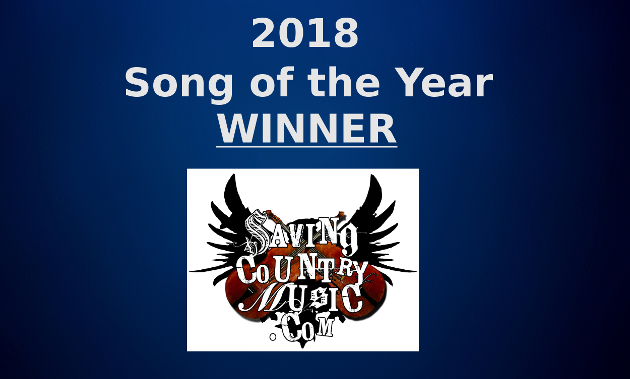 Ladies and gentlemen, we have a split decision. In a year when it feels like a criminal act to choose the best song over so many worthy contenders, even whittling it down to just two feels like a grave offense. But it is two songs that just can’t be denied this year, and it would be a discredit to the process to choose one over the other since their both so similar in both message and quality.

Jamie Lin Wilson’s “Death & Life” and Lori McKenna’s “People Get Old” come from the same pool of wisdom and insight, though they take patently unique routes in telling their stories. Love is very often the inspiration for songs. Death is another subject that often cries out for canonization through music. Birth has inspired indelible odes over the years. But encapsulating them all in a way that can conjoin all of these emotions into one rich moment that touches every last one of your emotional receptors and shakes you to your core is the mark of true songwriting mastery.

More than any other year, all of the Song of the Year Nominees deserve their own accolades, and any could have been selected for the top spot. Cody Jinks‘s “Head Case” and American Aquarium‘s “One Day At A Time” did amazing work this year portraying the complexities of songwriters and performers themselves. Miranda Lambert and the Pistol Annies showed a master stroke in character creation in “Cheyenne.” The affects of memory loss and age were reflected on with cutting accuracy in Randall King‘s “When He Knows Me.” Caitlyn Smith encapsulated the struggle of a songwriter just trying to be heard in “This Town Is Killing Me.” Kenny Chesney showed surprising depth with “Better Boat.” Ervin Stellar had the twang banger of the year with “My Way.” And John Prine proved once again why he is songwriting royalty in “Summer’s End.”

But 2018 belongs to Jamie Line Wilson and Lori McKenna—two mothers of proud broods penning songs on kitchen tables after kids go to bed and chores are done, channeling their real-world experiences into songs, and speaking to us in ways that make us changed people by the end.

If there’s any hope for the future of mainstream country music, it lies in songwriters like Lori McKenna. Whenever you see a quality song from a major label country artist, it’s uncanny how often Lori McKenna’s name comes up in the songwriting credits. That was the case for Tim McGraw’s award-winning version of “Humble and Kind,” and dozens of other McKenna-penned tracks, including tracks she’s written with her cadre of fellow composers Hillary Lindsey and Liz Rose, also known as The Love Junkies.

“Death & Life” is nothing short of songwriting mastery, slaying all who listen with open hearts, feeling less like a country roots song, and more like some Eastern poem that unlocks the inalienable truths of life in a breathtaking efficiency of ink strokes on parchment.

Creating sermons about the cycles of life is at the very kernel of American roots music. This is the reason “Will The Circle Be Unbroken” is often given credit for being the first country song, and the reason these words ring the rotunda of the Country Music Hall of Fame. Jamie Lin Wilson hasn’t just re-imagined these eternal truths in yet another song, she’s forged them into a new axiom, both fresh and timeless.