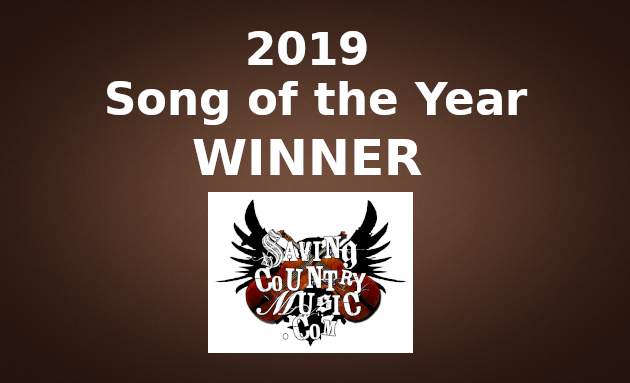 There was no shortage of songs in 2019 that spoke very directly to the struggles that women face in society, and have faced for centuries, or eons. In fact one could make the case there was a mighty surplus of these anthems in this calendar year. And that’s probably a good thing—better than a dearth of them. Because no matter their medium, it’s the job of the artists of an era to reflect and chronicle the moments we are living in, document the attitudes and appetites swelling among the populous, articulate the ideas and opinions as they render themselves in the words and actions of everyday people, and mold them into creative forms for the future to behold. And right now, womanhood is what many are focusing their energy upon as society goes through a reckoning for the sins not just of the present, but of the past.

Expending frustration or expressing one’s self in song can be a great unburdening for an artist, and an outlet for anger or frustration among an audience. But it isn’t always the catalyst for change that some would love to believe or characterize. In fact sometimes, if not commonly, these expressions can become the antithesis of positive action as they repel certain people who feel like their values are being impinged upon, or outright insulted, often because they are. This means the end result isn’t always the change sought for when pen is put to paper. These efforts only resolve into the further polarization of individuals, and institutionalizing the distrust among disagreeing parties.

Slogans, mantras, and hashtags may be a helpful way to spread awareness or channel grievances. But art, and music specifically, has always been uniquely gifted in its ability to cross ideological boundaries, and break down the barriers surrounding hardened hearts, but only if it sidesteps the spouting of platitudes, cliches, and talking points, unlike some, if not many of the supposed empowerment anthems we’ve seen in 2019, which unfortunately do little more than pander to established constituencies. It’s songs that tell a story, that find the universal language that no matter what your ideology or upbringing, they resonate within your soul the same way they do for someone who you may consider your polar opposite, or sworn adversary.

The common threats many women face isn’t a right or left issue. Conservative or liberal, country or urban, black or white, Southern or Northern, everyone has a mother. Many have sisters, daughters, cousins, nieces, or wives. And we all universally believe in the importance of their right to consent, and to be secure in their person. How to convey the fear some women face, and the lingering nightmare after they experience an unwanted, or violent sexual encounter is what Emily Scott Robinson captures in “The Dress.” You don’t have to be a woman, or a feminist, or the victim of sexual assault to feel the power of this song. You just have to be willing to listen.

“The Dress” by Emily Scott Robinson isn’t the Saving Country Music Song of the Year because it’s the hip, fashionable, and politically expedient thing to do for popularity’s sake in 2019. It’s because “The Dress” would be a landmark offering of music any year, at any time, no matter what tempests are brewing among the popular press or social media. And perhaps most importantly, “The Dress” presents a template—a roadmap to all other artists of how to go about their desires to change the world through song. It’s not just about putting your anger and frustrations on paper, or even attempting to spread awareness through verse and character. It’s about sharing something so fiercely personal so the audience can’t help but feel it very palpably. It’s about expressing something in a way where nuance, subtlety, and story make the message comprehensive to everyone.

Many songs celebrating women have populated end-of-year-lists in 2019, or have won awards. But in the esteemed opinion of this little corner of the internet, “The Dress” by Emily Scott Robinson was the superior offering, no matter the subject matter. It was the masterpiece.

Emily Scott Robinson’s 2019 album Traveling Mercies is full of songs that were of superior quality, and the entire record is worthy of exploring.