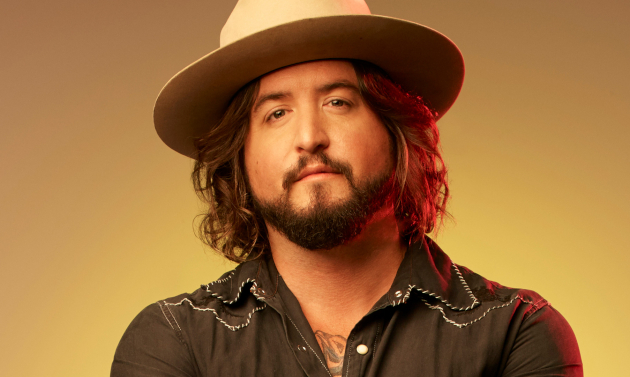 Scooter Brown of the country and Southern Rock outfit the Scooter Brown Band appreciates your passion, Swifties. But he is not the droid you’re looking for. So please stop sending him wishes that his penis fall off and his kids go blind, because he’s got no business with that dude Taylor Swift is beefing with at the moment.

Taylor Swift sent the music world into a tizzy on Sunday (6-30) after her former label Big Machine Records was sold to music impresario Scooter Braun for $300 million. Swift raised a stink from all the harmful things she said she’s experienced via Scooter Braun’s hands over the years, most by the proxy of some of his clients, including Kanye West and Justin Bieber. This activated the Swift army in earnest, who’s been looking to waylay anyone or anything that has to do with Scooter Braun, or Big Machine Records owner Scott Borchetta, who Swift alleges refused to offer to sell her masters back to her before selling the label to a man she despises. Meanwhile poor Scott Brown of the Scooter Brown Band has become collateral damage.

“It’s come to my attention that some people think I am Scooter Braun after receiving nasty comments all day,” Scott Brown said. “We ain’t at all associated with Scooter Braun, Taylor Swift or any of the controversy going on this week. In fact, we’re currently on the road for the next two months playing our asses off all over the United States. Please be nice to us and go listen to our music instead. Peace.”

Scooter Brown (commonly abbreviated for both the band and the frontman) recently received national attention as one of the contestants on the USA Network’s Real Country as a member of the Travis Tritt’s team. Either an errant keystroke, or simply searching the more commonly-spelled Scooter Brown via search engine easily pulls him up as someone affiliated with the music business.

“We need your help! It’s Scooter Brown, not Scooter Braun…” the band’s publicity agency 117 Entertainment posted on Monday (7-1). “As such, Scooter Brown and the band have been getting loads of hate messages from angry Taylor Swift fans! Opinions and politics aside, it’s pretty clear that this is a messy situation – Scooter Brown is just trying to tour, make music and have fun. We’d love your help in sharing the news that this Southern Rocker is not the Scooter they’re looking for.”

A retired United States Marine Corps member, Scott Brown originally formed Scooter Brown in the Houston area. After meandering along mostly in the Texas music scene for years, the Scooter Brown Band was signed to the Nashville booking agency APA in 2016. Their latest record, 2017’s American Son was released in collaboration with Red River, BFD, and Sony Orchard.