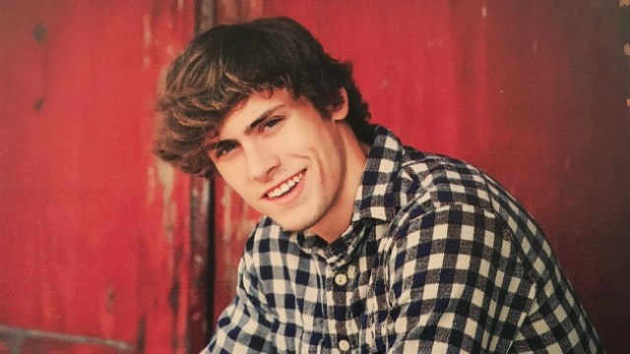 The son of country artist Craig Morgan has been found dead after going missing on Kentucky Lake near the Kentucky and Tennessee border. 19-year-old Jerry Greer went missing near Mason’s Boat Dock and Marina on Sunday (7/10) afternoon just before 4 p.m. while tubing on the lake. According to witnesses, two men were tubing behind the boat when they hit a wave. The other individual surfaced, but Jerry Greer didn’t. Both were reportedly wearing life vests at the time.

It is with deep sadness that I am confirming the passing of Jerry Greer (19), son of country music entertainer Craig Morgan and wife Karen Greer. The Humphreys County (TN) Sheriff’s Department recovered his body this evening after a search that began Sunday following a boating accident on Kentucky Lake in Tennessee. A 2016 graduate of Dickson County High School, Jerry planned to play football for Marshall University in the fall.

The family is grateful for the outpouring of support and requests prayers at this time as they privately mourn this terrible loss. Jerry is survived by parents Craig and Karen Greer, sister Aly Beaird and brother-in-law Ryan Beaird, brother Kyle Greer and fiancé Chelsea Rogers and brother Wyatt Greer.

Five boats were dispatched on Sunday evening to search for Greer, but were limited in capacity overnight due to the darkness. At 6 a.m. on Monday, the search resumed in earnest, focusing on a 5 to 10 acre area in about 15 feet of water. Resources from around the state had been called in to help with the search. The Tennessee Highway Patrol and the Tennessee Wildlife Resources Agency were involved with the search along with the local sheriff and other authorities. The driver of the boat was also part of the search, guiding authorities to the location.

A vigil that had been planned during the search at the Dickson County High School football stadium on Monday night was canceled out of respect for the family.

“My respect is with this family as much as if it were anybody else,” said Humphreys County Fire Chief Tim Duncan told WSMV. “This is somebody’s son, this is somebody’s child, and I’m going to treat them just like it was mine.”

Greer was one of four children of Craig Morgan, and Morgan and Greer were close. Funeral arrangements are pending.