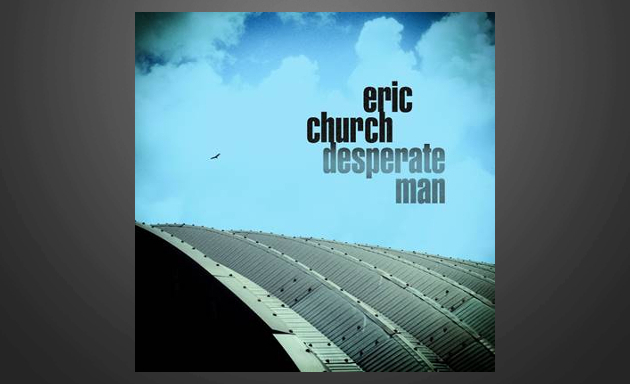 Shake your little fists at the music industry all you want, but the way of things is for the pure, unadulterated songwriters to revel in obscurity for most of their careers, while the adored superstars rake in all the fame and cash. Your favorite songwriters are often too good, and too raw and honest for mass appeal, while the superstars are masters of shaving the edges off, polishing up the pure sentiments of songwriters, and presenting them to the public.

For years now if you wanted the dirty, gritty shit that’s full of elicit substances, dalliances with the devil, and the doings of charlatans and soothsayers, Ray Wylie Hubbard has been your song merchant. Always too niche for the big time, yet always seeming to attract the big timers through the years like Willie Nelson, Jerry Jeff Walker, Cross Canadian Ragweed, Hayes Carll, Ringo Starr, Ronnie Dunn, and now Eric Church, it’s his specific brand of poison nobody else can concoct that has the big names calling when they’re looking to capture a little bit of the underbelly of life.

Eric Church’s “Desperate Man” co-written by Hubbard is a weird song, but ultimately a good one. Where opinions will break upon it the most are the “boo boo boo’s” that float in and out. Don’t mistake these for a derivative of the Millennial whoop indicative of The Lumineers. This is Ray Wylie Hubbard’s Tony Joe White influences seeping through—two men worthy of three names. Think more “Sympathy for the Devil” than Mumford & Sons. Think of seance chants as opposed to Do-Wop serenades.

This is not a country track, but this ship had sailed with Eric Church years ago, and Ray Wylie Hubbard hasn’t been country since 1975. Just like a handful of today’s “country” stars, Eric Church is a refugee from the implosion of rock radio, yet his rabid fan base means he doesn’t need to rely on radio anymore and can do whatever he wants, like record a track such as “Desperate Man.” The song is rootsy though, and well-apportioned to where it would be welcoming on country radio, not an offense, and will probably do well. This ain’t no “Talladega” though. Church is approaching popular music left of center like he’s done in the past, and daring radio not to play it.

“Desperate Man” is inspired by a classic Ray Wylie Hubbard story about the time he went to a fortune teller to get his future read, and was told he didn’t have one. It’s a swamp groove—a mood maker, and one that Eric Church does his worst on, especially at the 2:25 mark when the chorus comes back around, making you sense this track will be a monster live, which is the the native environs of this arena superstar. It’s about the abandon and the energy captured in the performance. Eric Church is one of the few modern “country” stars who understands tension, and how to relieve it in “moments,” making a song much more than a toe-tapping commuter time waste, or a series of cliche hooks.

“Desperate Man” is a song you give a weird look the first time, tolerate the 2nd, and can’t stop listening to after the 3rd. Of course if Ray Wylie Hubbard had done it, it would be much more dirty, the “boo boo boo’s” wouldn’t sound like they came from a Schoolhouse Rock jingle, and those folks in the Americana camp would probably find more appeal in it. But for years it was the superstars who knew just how to take a good song and present it right that made folks like Guy Clark, John Prine, and Townes Van Zandt lots of money. Now after 40-something years in the business, it’s finally Ray Wylie’s turn.