Song Review – Gary Allan’s “Do You Wish It Was Me?” 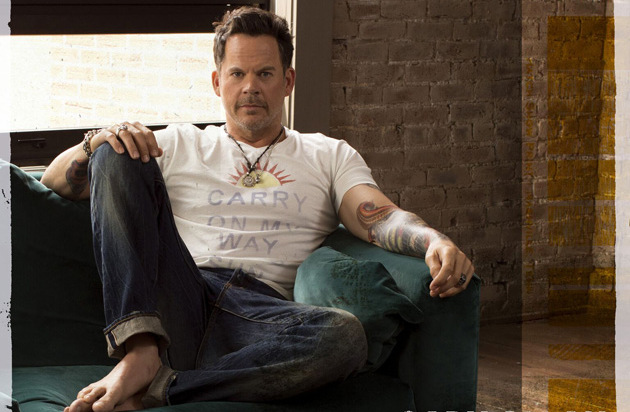 So this is what we waited 14 months for? Last time we saw Gary Allan he was looking all dapper in a crushed velvet suit with a perfectly-folded silk pocket handkerchief, trying to do his best Justin Timberlake impression and singing “Hangover Tonight” like he had a shot at that new hot R&B sound of Thomas Rhett and Brett Eldredge. Now we see Gary lounged back on a couch rescued from a curbside, wearing jeans with a bunch of crap rubbed into them and a faded novelty T-shirt. He didn’t even bother to put any shoes on, because you know, we’re just chillin’ all casual in this one boys and girls. Shit, Gary probably hasn’t showered in three days he’s so chill.

“Do You Wish It Was Me” starts out sounding almost like some demented version of carnival music. Too bad it didn’t end that way, because it would have been a hell of a lot more interesting to hear a country version of prog rock band Mr. Bungle or Tom Waits as opposed to what Gary Allan serves up with this second single from his incessantly-delayed next album. It’s not that “Do You Wish It Was Me” is bad to the point of being offensive or anything, it’s just pretty much immediately and aggressively forgettable, it says almost nothing lyrically or sonically, and it is still outside of the music that Gary Allan’s career has been most known for, leaving long-time fans completely unsatisfied.

The whole, “Do you wish the person you’re loving on was actually me” has been done a million times in music, and now it has been done a million times plus one. So thanks for that, Gary. The two verses speed right by because there’s almost nothing to them, and the chorus is nothing more than rehashed verses. Gary brings his touring band into the studio to record the track, and from the way the marketing around the song won’t shut the hell up about this somewhat superfluous fact shows that they’re hoping Allan will win some street cred by shewing off the studio boys like Waylon did and favoring the road crew. Maybe it’s the signal of a sea change coming from the veteran performer; redemption after the colossal belly flop “Hangover Tonight” took, and having moved from MCA Nashville to EMI Nashville recently.

But musically, the biggest takeaway is not the tightness of the band, or the organic nature of the music, even though the crunchy rock guitar tries to get your attention. It’s the somewhat cool watery organ sound, and the electronic tinkles accompanying it. Normally such dalliances outside of country music’s prescribed sonic boundaries would be grounds for musical demerits. But in the case of “Do You Wish It Was Me?” the song is such musical boredom, you welcome any kind of unique texturing to pique a semblance of interest. Too bad the move into the musical world of Mr. Roboto also made its way onto the vocal track, as the hallmarks of the presence of Auto-Tune can be clearly heard in Gary’s vocals.

Gary Allan is due to mount a comeback, but “Do You Wish It Was Me?” is neither here nor there enough have a hand in moving the needle either way. It’s not one of those songs where you say, “It sounds so bad, it’s bound to be a hit on commercial country radio,” nor is it can in any way be construed as good. But it’s also not truly bad enough where you’re ready to give up on Gary Allan altogether. “Do You Wish It Was Me?” is just sort of “there,” which in this world of polarized attitudes and appetites, and so many people looking for attention, might be the worst place to be.

Do You Wish It Was Me, Gary Allan, Review