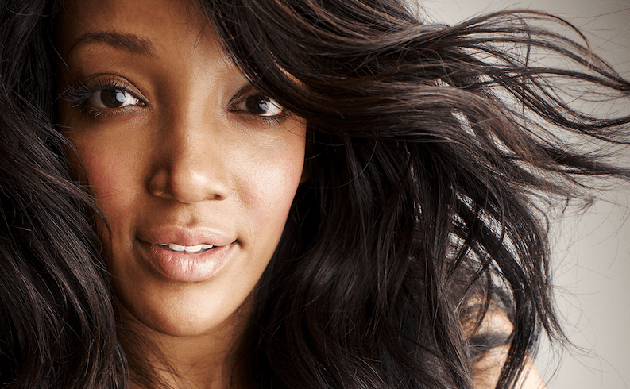 The argument to put more women on country radio is not just about gender equality. It happens to be that if you want to improve country radio, putting more women in the rotation would be a potent strategy to revive the format to past greatness. From Carly Pearce’s new single, to Miranda Lambert, to now this new song from Mickey Guyton, it is the women who are setting the pace for quality in mainstream country.

Mickey Guyton’s debut single “Better Than You Left Me” announced that she was not just another pop star searching for greener pastures in country. But just like Maren Morris and “My Church,” a deeper listen to her debut EP revealed that pop was still a big part of the strategy. This puts these performers in a sort of country music no man’s land where they can’t count on the support of grassroots country music fans, yet radio remains lukewarm due to the resistance to putting women on the radio at all.

For a while it looked like Mickey Guyton might become the latest victim of country radio’s latest turn away from women. Just getting a new single of any sort from the starlet is a promising sign. The fact that it is once again a solid offering in the songwriting department, and showcases Guyton’s strong country music voice gives you even more hope. Whether country radio will play the thing is a whole other story. But they can’t play what isn’t offered in the first place, and it’s good that Mickey stuck to her roots instead of pandering to the Kelsea Ballerini model of radio success.

“Nice Things” delves into the possessive nature of love in a bold effort that accentuates Guyton’s vocal strengths, and is stirred with Jerry Douglas-sounding rootsy dobro. Mickey Guyton resists the temptation to inflect her voice with urban annunciations and R&B styling that is all the rage in the mainstream country today. Of course all of these things will be strikes against Mickey’s effort to get this song in front of people via the vehicle of radio. Whether any song does well on the radio has nothing to do with the quality or even the infectiousness of a certain tune, but the willingness of fat cat corporate radio programmers to be receptive to the idea of playing it, often greased by their buddies on Music Row looking to push a certain label’s agenda.

“Nice Things” is good but not great, yet it shows once again that the leadership to lead country back to its roots is though the women, and that’s also where folks should gravitate when looking for something of quality in the mainstream.