Street to Be Renamed in Honor of Marty Robbins 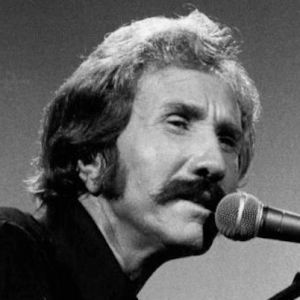 Fans and early childhood friends of Marty Robbins are expected to attend the official unveiling of the street sign. The honor was made possible in part by the Glendale Arizona Historical Society.

The American Southwest looms large in the music of Marty Robbins, including some of his biggest hits such as “El Paso” and “Big Iron.” His mother was majority Paiute Indian, and his grandfather “Texas Bob Heckle” regularly told Marty and his nine brothers and sisters Western stories.

Marty lived in Glendale, AZ until he enlisted in the Navy at 17 and served in the Pacific Theater in World War 2. It was there he learned to play guitar, and like so many GI’s, fell in love with the steel guitar of Polynesian music. After Marty’s discharge, he started his career in nearby Phoenix, both as a performer and a DJ, and later with his own television show. An appearance by “Little” Jimmy Dickens on Marty’s TV program eventually resulted in Robbins signing to Columbia Records.

Marty Robbins would go on to chart 17 #1 hits and be inducted into the Country Music Hall of Fame. He died on December 8th, 1982 in Nashville at the age of 57.