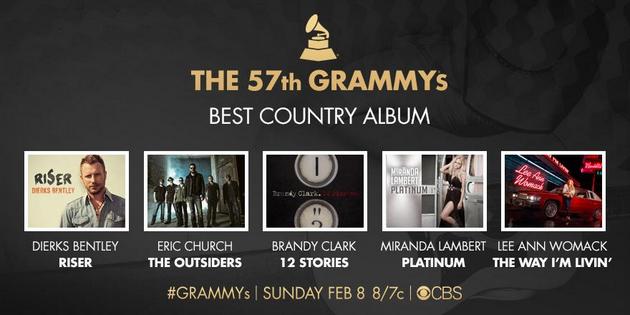 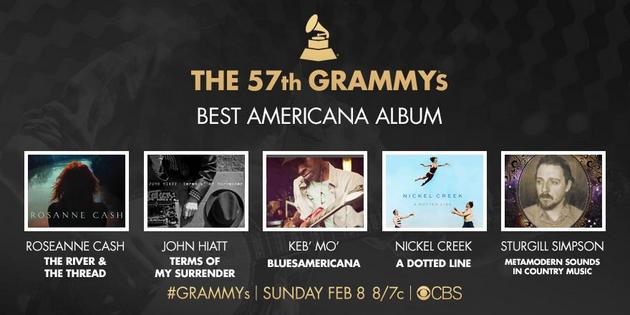 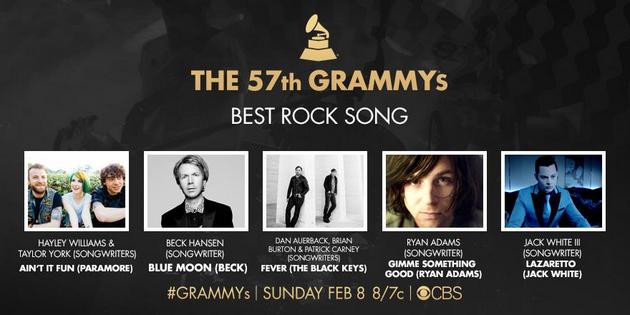 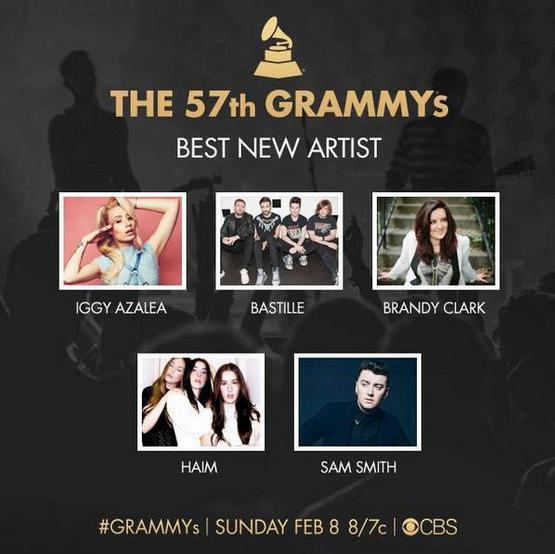 Leave a Reply to Toby in AK Cancel reply