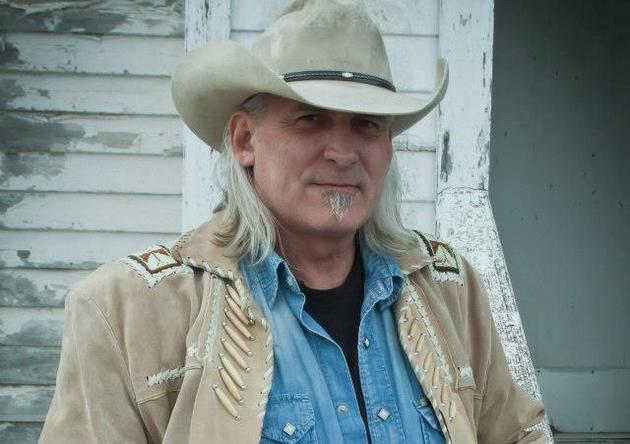 An important and beloved member of the Texas Music Scene passed away unexpectedly on Monday morning (10-20). Singer and songwriter Ronny Spears had just played a show at Hank’s in McKinney, TX with frequent collaborator and dear friend Robby White on Saturday night, and 36 hours later fans were shocked to hear of his passing. It was White who told Ronny Spears’ many fans the terrible news this morning. “My heart is broken. My partner, my best pal Ronny Spears passed away suddenly this morning. I’m shocked and devastated. I miss him already.”

Ronny Spears was a fixture of the Texas country songwriter circuit in north Texas and beyond, sharing the stage over his career with Willie Nelson, Ray Wylie Hubbard, Radney Foster, Robert Earl Keen, Chris Wall, 1100 Springs, The Dixie Chicks, Charlie Robison, Bill Kirchen, Jack Ingram, Geronimo Trevino, Donny Ray Ford, Deryl Dodd, and many more. Ronny was raised by his father after his parents divorced and Ronnie’s father took him from his mother’s custody for fear of his upbringing. Spears grew up in Frisco, TX and studied at Southwest Texas State College (now Texas State University), regularly finding himself at odds with his father who didn’t want him pursuing music as a career. But Ronny persevered, playing in bands such as The River’s Edge and Liberty Valance and striking out as a solo performer and frequent collaborator with other songwriters like Ray Wylie Hubbard, Brian Burns, and later in life the aforementioned Robby White.

It was during a performance with Ray Wylie Hubbard in 1989 that Ronny Spears had his career epiphany. As they were performing on stage together, Ray Wylie turned to Ronny and said, “Quit playing copy songs,” and this is the moment Ronny Spears began to take his songwriting seriously. Spears spent some time in Nashville, but found it not to his liking and headed back to Texas. His music was always balanced with day jobs and family life. Ronny made sure to take care of his familial commitments first but the quality of his music at his night and weekend gigs did not suffer.

White & Spears was Ronnie Spears’ most recent pursuit with Robby White, playing regularly in the north Texas area. Spears once told Buddy Magazine, “The music Robby White does is Texas music, our vocals fall together, and it’s like we know each other like the backs of our hands.”

Ronny Spears album Modern Day Outlaw is considered a cult favorite, and his frequent appearances will be missed by the north Texas music community and beyond.