Th’ Legendary Shack Shakers are BACK! 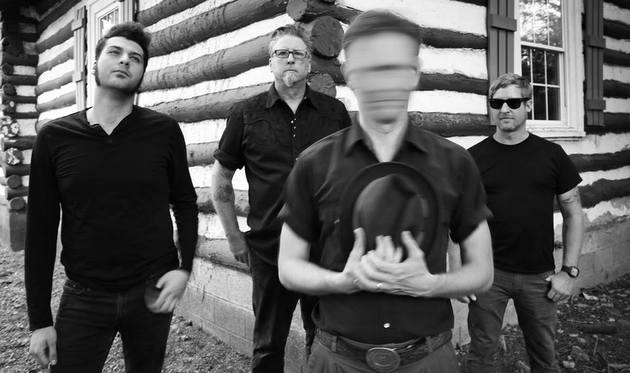 In November of 2012 it was announced that Th’ Legendary Shack Shakers were bidding it farewell after 16 years of service—or at least were going on an indefinite hiatus with no future plans to tour or record. Frontman and founder Col. J.D. Wilkes had a new band called The Dirt Daubers with his wife Jessica, and the drummer Brett Whitacre was suffering from a strange heart condition that made him susceptible to fainting spells. All indications were pointing to it being the right time to mothball the project, much to the chagrin of the many Legendary Shack Shaker fans from all across the globe.

But Th’ Legendary Shack Shakers are like a force of nature and couldn’t stay gone for long. After their nearly three-year hiatus, they are about to embark on a big tour starting at the Muddy Roots Festival and routing up through the Northeast with the Whiskey Shivers opening. And according to the band’s frontman, there’s also a new album in the works, roughly scheduled to be released next summer. 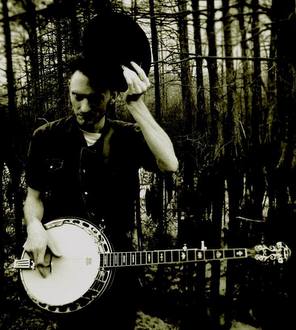 “I guess I have musical A.D.D.  I always like to keep ’em guessing…” says J.D. Wilkes about deciding to bring Th’ Legendary Shack Shakers back again. “[Brett Whitacre] will be drumming again and he is indeed doing fine. He has a new daughter and a thriving art career. Things couldn’t be better… Our sound is ever-evolving, so come catch the ‘New Testament’ era of our story arc!”

According to J.D., just because the Shack Shakers are back up and running, that doesn’t mean The Dirt Daubers are going on the back burner. What started as a stripped down Appalachian-style jug band became a raucous, near Shack Shaking affair on their last album Wild Moon. “I always play the music I feel at any given period. Jessica was getting more into rock n roll, so we wrote a record together. The Dirt Daubers will always be the band that my wife and I are in. Therefore we will continue playing from here on out, alternating tours with Th’ Legendary Shack Shakers, my book signings, painting gigs, filmmaking stints and solo banjo appearances. All of these express different facets of who I am.”

In fact J.D. is quite the multi-faceted Renaissance man, including representing the United Nations in a cultural exchange between Kentucky and Ireland, and working with an overlooked old-time music elder, 84-year old fiddler Charlie Stamper who has a record due out next month on June Appal Records. “I am very content with my accomplishments, many of which pay me nothing monetarily but reward me with a deeper satisfaction…”

After playing through the Northeast in September, the Shack Shakers will be heading over to Europe in the fall, and then up through the Midwest in November.