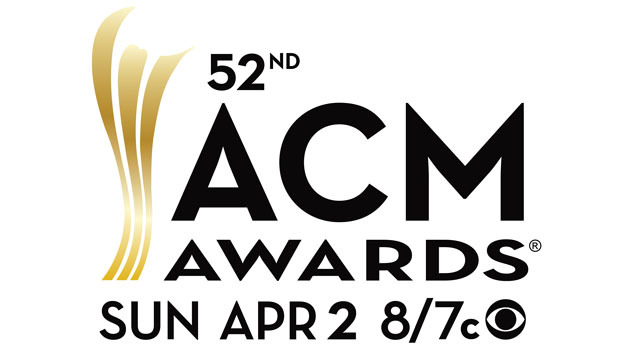 • Where: T-Mobile Arena in Las Vegas.

WHAT TO LOOK OUT FOR

Chris Stapleton will debut a new single off of his still unnamed sophomore album due out on May 5th, and this will likely be proceeded with the release of the song, and more album information. Word is Stapleton has been performing as many as five new songs on his current tour. Which one of the new songs will be the new single, we’ll just have to see, and how it is received will have a lot to do if radio will be receptive to it. Chris Stapleton is also up for Male Vocalist of the Year, Song of the Year for “Tennessee Whiskey,” and Video of the Year for “Fire Away.”

Lori McKenna has already made history, becoming the first female ever to walk away with the ACM’s Songwriter of the Year award since they started giving it out in 1966. If “Humble and Kind” wins the ACM for Song of the Year, it will be the first song to sweep the Song of the Year honors at the CMA’s, Grammy Awards, and ACM’s since Alan Jackson’s “Where Were You (When The World Stopped Turning)” did it in 2002-2003.

Bad Music will be the order of the evening. For the last few years, traditional country fans have had pre-announced tributes and appearances by older artists to look forward to. This year there is no such thing in the works unless it is a surprise. Right now the big rumored surprise (meaning, you should expect it to happen), is a public sighting of Shania Twain.

Florida Georgia Line got inexplicably snubbed for Vocal Duo of the Year at the CMA’s. If they get the razz again at the ACM’s, this could really fortell a precipitous drop off from the franchise due to peer displeasure. The industry is trying to move on from Bro-Country (though some recent singles seem to tell a different story), and it feels like Florida Georgia Line has a target on their back, and could become the fall guy.

Since the ACM rehersals happened on April Fools Day, it’s hard to know what intelligence coming from the rehearsals is true, and what is meant as satire. Justin Bieber performing appears to NOT be true (though you could never put it past the ACM’s). Chris Stapleton also put out a picture of him with Boyz II Men, saying he was the newest member. That’s not likely, but it may not be out of the realm of possibility that the trio shows up on stage with Stapleton on Sunday.

• Tim McGraw and Faith Hill will perform their new duet “Speak To A Girl.”

• Keith Urban and Carrie Underwood will perform their duet “The Fighter.”

• Florida Georgia Line with the Backstreet Boys will perform “God, Your Mama, and Me.”

• Maren Morris sings her latest single “I Could Use a Love Song.”

• Rascal Flatts performs their latest single “Yours If You Want It.”

• And Shania Twain is rumored to perform.

Many Awards Have Already Been Handed Out:

Song of the Year – Awarded to Songwriter(s)