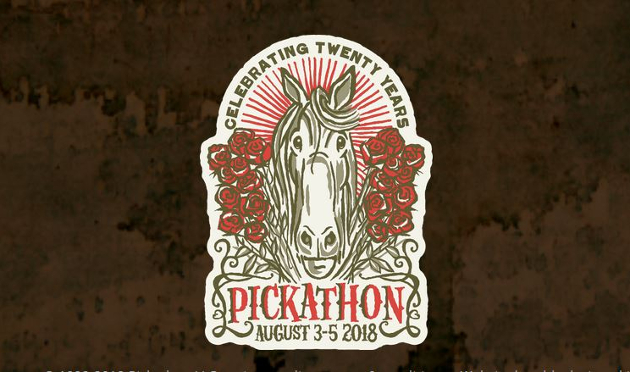 The Pickathon Festival just outside of Portland, Oregon has just announced the initial lineup for their 20th Anniversary season, and like most every year, numerous important luminaries from the effort to help save country music have made the cut.

Established in 1998, Pickathon is an independent, all-ages & family-friendly music festival. Unlike other festivals, Pickathon features multiple performances from artists in a variety of settings, from stages out in the woods, to intimate performances in hobby barns, to the big main stage in a field lined by Douglas Firs. Along with the music comes leadership in the festival space for curating every aspect of the festival-going experience, and a zero-waste site model that is like a shining city on a hill for how to manage the impact of large events.

“In an age of uniform commercial festivals, we are humbled that against all odds, an experience-and discovery-oriented music festival like Pickathon is not only celebrating a 20-year anniversary but is also recognized as one of the most unique and diverse in the country,” says Pickathon founding partner, Zale Schoenborn.

There are bigger festivals and flashier headliners during the summer festival season, but few gatherings can boast the ability to not just support worthy music from a wide swath of the American audio palette, but truly launch major careers for artists that go on to have an international impact like Pickathon has with artists such as Sturgill Simpson, The Avett Brothers, and Lake Street Dive just to name a few.

The initial lineup can be found below, with more names to be added later. More info and tickets can be found at pickathon.com 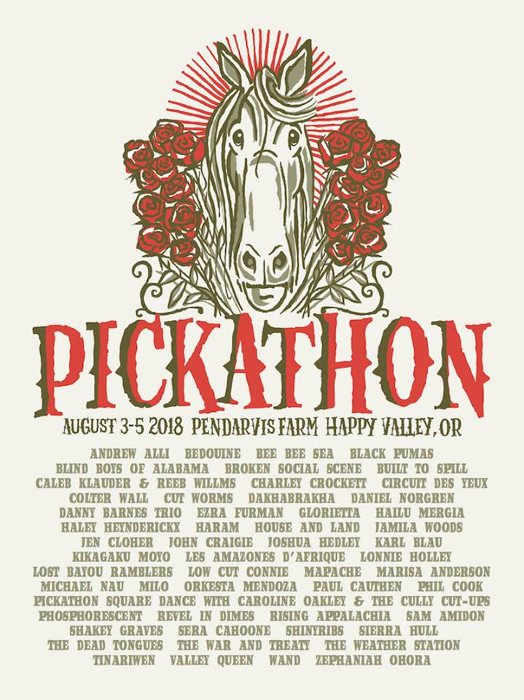