The Shaky Boots Festival is Back, & Symbolizes Something Bigger 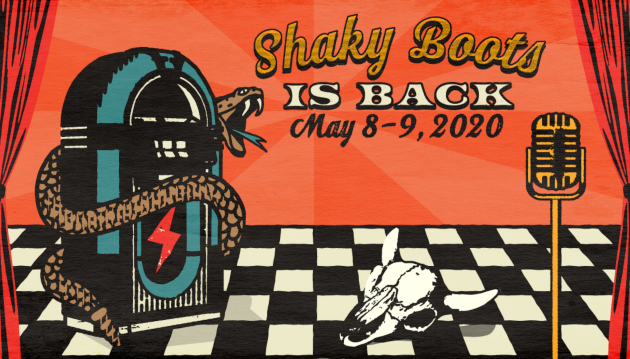 Look alive Atlanta and surrounding areas. Come May 8th and 9th, 2020, it will be the revitalization of the Shaky Boots festival in Atlanta’s Central Park, with headliners like Brandi Carlile, Dwight Yoakam, Tanya Tucker, Jamey Johnson, Clint Black, and more. Offering a good mix of both classic and contemporary country, along with a little bit of mainstream and Americana mixed in, Shaky Boots has put together a cool curation of artists that will hopefully facilitate some good cross pollination and discovery.

But the return of the Shaky Boots festival also symbolizes something bigger. Shaky Boots was first held in 2015 as part of promoter Tim Sweetwood’s suite of music festivals, which includes the rock-oriented Shaky Knees festival, and the EDM/hip-hop Shaky Beats festival. But after the 2015 installment of the Shaky Boots fest which was heavy on mainstream country names, the festival didn’t return, partly due to problems securing the same site on the Kennesaw State University grounds.

Now Shaky Boots is returning as a replacement for the EDM/hip-hop festival, Shaky Beats. The rock fest Shaky Knees will still be held in 2020 the week before in Atlanta’s Central Park. Also as part of the return is more of an emphasis on independent country and Americana artists, as can be seen in the lineup. “It’s going to be a little less mainstream country,” Tim Sweetwood said when announcing the festival’s return. “You’ll have some elements of that, but also some Americana and folk and old-school outlaw country. Shaky Knees is a version of all things rock, and Shaky Boots is all things country across its many sub-genres.”

Though Tim Sweetwood says the decision to end the EDM/hip-hop version of the Shaky franchise had mostly to do with the logistics of producing loud shows in the downtown area, bringing back Shaky Boots and adding so many independent names speaks to the continued and increasing strength of non radio country.

The Shaky Knees festival will occur on two stages, and they’ve set up the schedule to make sure there’s no overlapping sets. That means you’ll get a chance to see up-and-comers like Colter Wall, Kathryn Legendre, and Billy Strings, but not miss John Prine or Gary Allan.

Find the full schedule below, and tickets are now on sale at shakyboots.com/tickets . 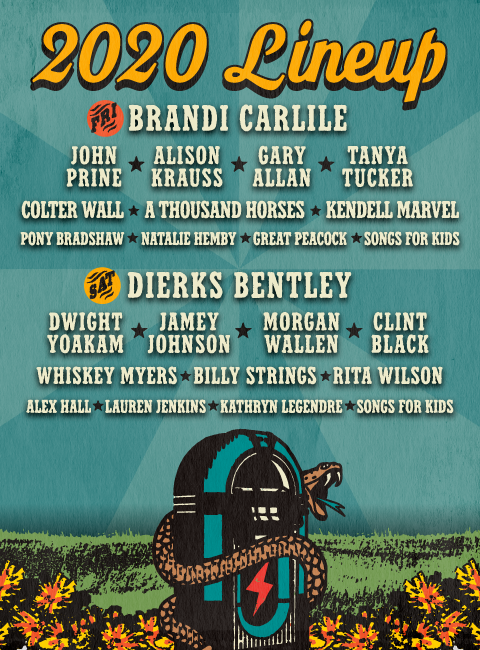