The Surprising #1 Albums That Trumped Toby Keith in 2015 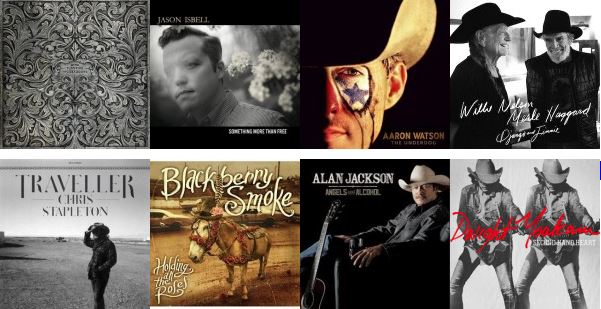 This is the number of albums Toby Keith sold upon the debut of his new record 35 MPH Town, and it got me to thinking, which artists and bands have beat that number in a year of unprecedented ascent in independent country music? 2015 is the year it became common to see one of your favorite independent acts and aging legends compete at the top of the album charts, and not completely fall off the radar the very next week. It started at the beginning of the year with Blackberry Smoke, and hasn’t stopped since. And virtually all the albums were also responsible for #1 debuts.

Of course it’s a different day in music, and passive consumers are streaming their music instead of buying records more and more. But meanwhile, independent country fans are holding form, supporting the artists they love with unwavering loyalty, as the ranks of independent fans continue to swell.

No offense to Toby Keith necessarily; he just makes a good case study of a once highly successful country artist who no longer sells records in the new paradigm. Meanwhile the list of indie country artists who’ve beat him unfurls like the candidates for Album of the Year. 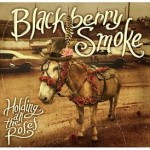 A little Southern rock band from Georgia will forever have the distinction of being the first band signed to an independent label to come in at #1 on the country charts. Though 19,200 may not look impressive, it was better than anyone else that week, and better than what Toby Keith could muster. 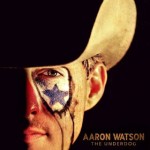 “My name is Aaron Watson. I’m not played on country radio. And I have the #1 record in country music this week. I do exist.”

This was the quote from Aaron Watson after he crested Billboard’s Country Albums chart for the first time upon the release of the aptly named The Underdog. By using his popularity in the rodeo world and strong grassroots in the Texas scene, he made Nashville major label executive Gary Overton eat his words about how “If you’re not on radio, you don’t exist.” 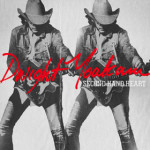 There’s just a cool factor about Dwight that appears will never wear off, regardless if the hips don’t shake and the knees don’t knock as much as they used to, or even if he’s the perfect specimen for male pattern baldness under the low brim of that cowboy hat. He’s still Dwight, and that caramel voice and cutting yodel will never be deprecated.

Dwight’s return to his cowpunk days was well-received. 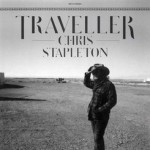 Appreciate that officially this was the debut record from Chris Stapleton, even though he’s been known previously for his work as a songwriter and with the SteelDrivers. This album and its impressive debut must have caught the attention of somebody, because Traveller has now been nominated for the CMA for Album of the Year, and Stapleton has been nominated for Male Vocalist of the Year.

It helps that he’s on a major label, but there’s an independent and traditional spirit to this record. 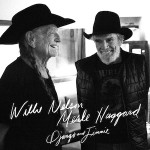 Who said that nobody wants to listen to grandpa’s music anymore? Well apparently more people want to listen to it than Toby Keith.

Willie Nelson continues to account for strong sales despite his advanced age, and when you pair him up with his old running buddy Merle Haggard, it was enough to hit #1 yet again. 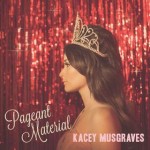 Okay, this may be the one record we would expect to beat Toby Keith, but it’s no less impressive, and no less important. Kacey remains a polarizing figure in country music, but it’s not from being ubiquitous on the radio, or not respecting her roots. Even if some of her singles annoy you, this record is worth a deeper listen. 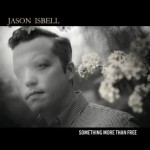 Arguably the most impressive of them all, a completely independent artist on Thirty Tigers sold two-and-a-half times the amount of records as Toby Keith did, and in the process, also just barely eeked out a #1 over a country legend in Alan Jackson. This shows the serious economic power an independent artist can have in the marketplace these days. It’s also the second record to hit #1 in 2015 produced by Dave Cobb.

If Isbell came in with 46K, what will Sturgill Simpson’s next release do? 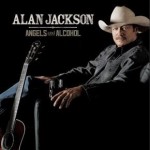 Alan was denied his #1 on the debut week of this record by Jason Isbell, but he got the #1 on week two, and it was well-deserved. Though Alan Jackson’s career is growing long in the tooth after 25 years, he’s still going strong, and still cresting the charts.

As long as Alan Jackson is around and relevant and releasing records, then country music still has a fighting chance. 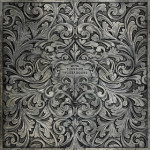 To behold the steady rise of the Turnpike Troubadours from a bar band from Oklahoma to the top of the country music charts without ever having to reshape their sound or sign their life away to a major label is an incredible feat that should be celebrated by the band and their dedicated fans, and by country music fans hoping for a greater turnaround for the genre.

Their self-titled album did not hit #1 like the others, but it still bested their fellow Oklahoman by a few hundred albums.