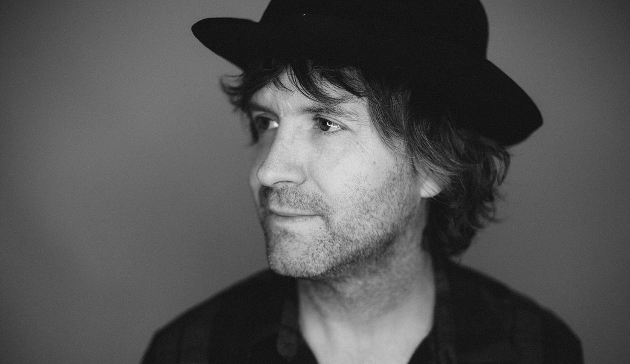 What is a singer-songwriter? It’s not just a songwriter who happens to also sing and perform, and does so under their own name as opposed to with a band. Though this is usually how the delineation is handled for convenience by writers and music publicists, the profession and craft of a true singer-songwriter goes much deeper.

Singer-songwriters can sing about things such as love and loneliness as well, but their true trade is in being like a reflection pool of the present day, questioning our modes of life and the perspectives we keep. They are the poet’s of modern times, saying things we all know deep in our hearts, but in a way that awakens our inner selves and reminds us to take stock, re-evaluate our current course in life, or the ideals we hold to.

This was all set in motion by the original singer-songwriter, and one of the fathers of country music, Woody Guthrie. Years later Bob Dylan, then others like Neil Young and Paul Simon would take this musical discipline mainstream. But so much in modern music, the lessons imparted by questioning oneself have been lost in the emotionalism of trying to make everyone heart heavy. There’s nothing wrong with emotionally-laden songwriting, but it’s more steeped in trying to make you feel instead of trying to make you think.

Tim Easton has been around long enough to be able to release a Greatest Hits record, but he’s been a bit lost in the shuffle in recent years amid all the hype of new east Nashville’s hipster throwbacks and Isbell soundalikes. Easton has now logged 20 years writing songs and performing them, and if that means he’s due for the inkwell to run dry, that’s not apparent on his new record American Fork on Last Chance Records. 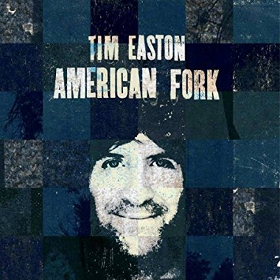 Like his singer-songwriter forefathers—sometimes posing as many questions as answers, but in a way that leads to understanding—Tim Easton has something to say on the American ideal, and how we’ve let forces outside ourselves drown out the inner voice. It’s the singer-songwriter’s perspective that’s able to drift above the grid of mundanity and ask the serious questions about our direction as people, and in a way that’s articulate and entertaining enough that it forces us to listen. It’s the word play and rhyme that pulls you in, but it’s the message that lingers.

American Fork‘s two opening songs “Right Before Your Own Eyes” and “Killing Time” are as deftly-written as any others you will find in recent songwriting, skirting above sheer judgementalism and relying more on broadening perspectives to get the point across. Woody Guthrie wrote across his guitar, “This machine kills fascists.” Today the fascism is our dependence on our phones and technology to feel connected to a disconnected world as the real importance and beauty of life flashes by at an increasing speed.

A lot of racket being made in the world today
These drum machines all sound the same
I think I hear a song, mostly just fun and games
Call me old fashioned or behind the times
But the one that got the money makers shaking all night
was Elmore James.

Easton also deals with the broken dreams and broken promises of the music industry on “Now vs. Now,” edifying the walking wounded trying to find traction in their music careers, usually to no avail. Though better suited to be categorized as folk or folk rock, country fans and fans of songwriting in general will find something to latch on to on this record.

It’s not the music or production that will take you in, it’s the words. It’s Tim Easton’s ability to turn a phrase—sometimes pointed, and sometimes subtle—that allows one to be awoken from the passing of everyday human events, and makes American Fork more valuable than just a collection of songs.