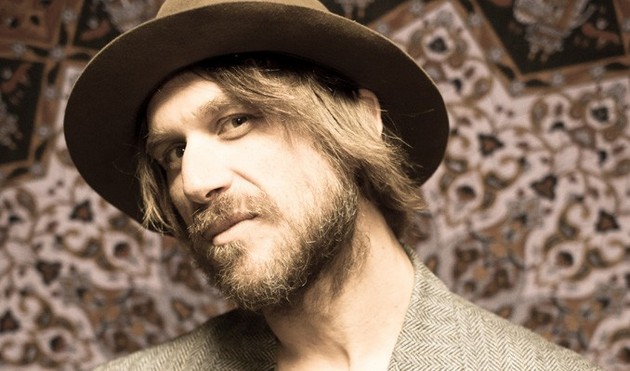 Singer/songwriter Todd Snider is currently on the last leg of his “Occupy Tour” with Elizabeth Cook, and recently confirmed what a lot of the audiences of his live shows have been hearing Todd say on stage over the past few weeks: he’s done touring as a solo performer at the conclusion of his current tour. Though one-off shows here and there are still within the realm of possibility, cross country treks will be a thing of the past according to Snider.

Speaking to al.com earlier this week ahead of a show at the Forum Theater, the 49-year-old verified the news, citing degenerative arthritis that has slowly been taking its toll on his ability to both play guitar and perform. “My hands and bones are just shot,” Snider said, and attendees at recent shows have noticed the songwriter wincing and physically struggling with performances.

The news sets the backdrop for a number of short-run residencies Todd Snider is scheduled to play in Texas over the next week or so before he calls it quits. Though Snider is most associated with East Nashville, he’s remained an honorary member of the Texas music scene throughout his career. On October 24th and 25th, Snider will be at the famed Kessler Theater in the Oak Cliff neighborhood of Dallas. October 26th thru the 29th, he’ll be at the Main Street Crossing in Tomball, TX just north of Houston. And his final tour will finish up with two shows at the historic Gruene Hall in New Braunfels, TX, Oct. 30th and 31st, with the show Halloween night being his last . . . for now. Elizabeth Cook opens all the dates.

There’s also talk of possibly one final hurrah at the Ryman Auditorium in Nashville, but nothing has been announced just yet.

This doesn’t mean Todd Snider will not perform live altogether with either his newish supergroup the Hard Working Americans formed with Dave Schools of Widespread Panic, or with someone else. “The solo shows are a different animal … living 24 hours at a time,” Todd says, characterizing the cessation of his solo shows as an act of self-preservation. “No one has ever relied on me before. I’ve not really had a family or been a part of a team.”

However, long-time Todd Snider fans know that the songwriter is not only inclined to speak his mind, but to change it. Hopefully the arthritis is something he can control moving forward, but in the meantime hardcore Todd Snider devotees may want to make plans to see him if they can on this final leg.