Tracy Byrd Is Back, and Is Hitting The Road Hard and Heavy 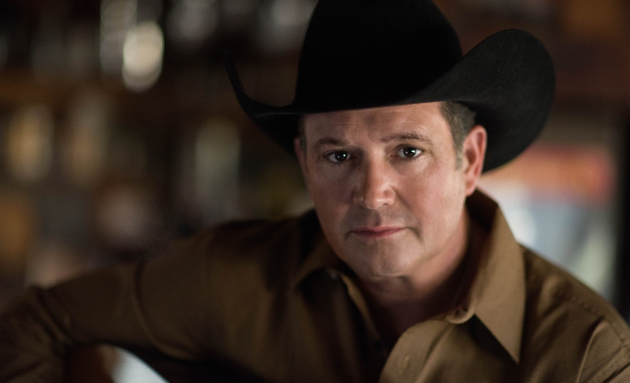 With all the re-emphasis on 90’s country lately, what better time for 90’s country star Tracy Byrd to re-emerge with a big tour. The Texas native amassed two #1 singles, 13 Top 10’s, and a boatload of albums sold in the ten years he was signed to major labels from 1993 to 2003. But then like many of the performers of his generation, he was let adrift by Music Row. Instead of fighting to keep his radio relevancy in tact at the expense of his dignity, Tracy Byrd took his ball and went home to Beaumont, taking a full 10 years off to raise a family.

Tracy Byrd continued to make live appearances here and there, but he re-emerged in 2016 when he released his first record in 10 years, the self-funded and self-promoted All American Texan. Now he’s decided after the decade-long hiatus to hit the road hard and heavy in 2019, with a ton of tour dates just released.

“I am really enjoying getting back out on the road,” says Byrd. “I loved spending time off watching the kids grow, but I have missed seeing the legion of fans that we had gained over the years. I look forward to reconnecting with them on the road!”

Also as part of the tour announcement comes the promise of some select dates with fellow Beaumont, TX resident Mark Chesnutt under the moniker “The Beaumont Boys.” So far only one date has materialized from the pairing, but don’t be surprised if others show up in the future.