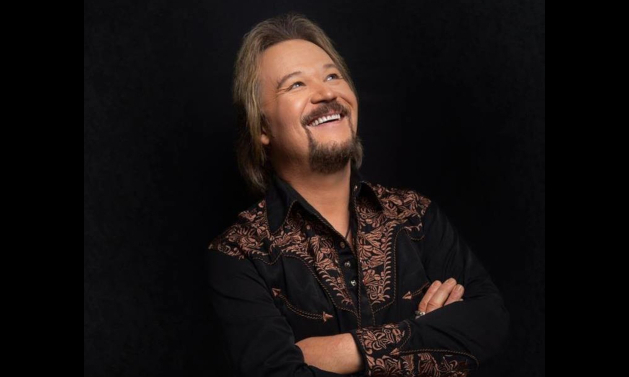 From the realm of news to get your country music pants going crazy, Travis Tritt just “Travis T guarantee’d!” that he will have a new album later this year. A new album from a beloved artist is exciting enough. But from Travis Tritt, it’s exceptional, especially if it’s a studio album. It’s been since 2007 and Tritt’s album The Storm that he’s released new studio music, not including multiple live records in recent years, a compilation, and a few contributions to the works of others. That puts Tritt at or near the top of active country artists who’ve racked up a decade plus between studio projects.

But that’s not all to be excited about. In a missive posted by Tritt on Instagram, as part of the process of recording and releasing the new record, he’s been co-writing with country music dynamic duo Brent Cobb and Adam Hood—the combination behind some great country songs over the last few years. “This writing session today with Brent Cobb and Adam Hood was next level!” Tritt said. “You’ll be hearing some or all of this stuff on my new album later this year.“

The timing couldn’t be better for Travis Tritt to deliver new music. Just last week, Tritt returned to the country radio charts for the first time in 13 years due to the debut single from Dierks Bentley’s silly, 90’s-inspired side project Hot Country Knights called “Pick Her Up.” The song is being heavily promoted to country radio, and is likely to do very well in the coming months.

Travis Tritt also received renewed attention last year after he appeared as a judge on the USA Network singing competition Real Country. Still a strong touring name either with his band or with his world-famous acoustic shows, Tritt’s return to the studio comes at a time when 90’s country is receiving a resurgence in interest (hence the Dierks Bentley alternate persona), and legacy names like Tanya Tucker are enjoying second waves in their careers.

More information on the new Travis Tritt record when it becomes available.