The first two weeks in June 2015 were some of the darkest moments the greater independent country world has experienced in quite some time. After Jon Hensley passed away on June 1st, so did Randy Howard and a newborn of Texas artist Randy Rogers on June 9th. Then just two days later, Jim Ed Brown died. It has made the month of June a time of deep sorrow, and July as a month to pay tribute. 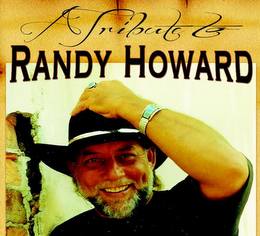 65-year-old Outlaw country artist Randy Howard was tragically killed by bounty hunters as they attempted to serve a bench warrant at Randy’s Lynchburg, Tennessee log cabin on Tuesday, June 9th. The case remains under investigation by the Tennessee Bureau of Investigation. Friends, family, and friends will be paying tribute to Randy at The Crazy Bull in his hometown of Macon, GA Sunday July 19th from 6:00 to 10:00 p.m. (see posted below). The location was moved from a previously-announced venue over concerns for space.

Howard shared the stage with Willie Nelson, Waylon Jennings, Charlie Daniels, Hank Williams Jr., and many others. Later in life he might have been best known for penning songs for Hank Williams III. released two major label records, All American Redneck for Warner Bros. in 1983, and the self-titled Randy Howard for Atlantic in 1988. He released seven records overall, including two titles for for Utopian Records, including his debut Now and Then in 1976. “All American Redneck” became his signature song and an underground hit.

There was no public funeral for Howard. It was his final wishes to have his ashes spread at his Lynchburg cabin. 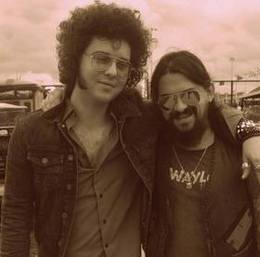 Friends, family, and fans of artist manager Jon Hensley will be gathering on Saturday, July 4th at the Merle Travis Center in Powderly, Kentucky to pay tribute to the man who is given credit for helping to revitalize the career of Wanda Jackson, and was the long-time manager for 2nd generation performer Shooter Jennings. Shooter has been named as the special guest for the event, and proceeds will go to help pay for Jon Hensley’s final expenses. 31-year-old Jon Hensley passed away unexpectedly on Monday, June 1st at his house in Bowling Green, KY. Funeral services for Hensley were held on Friday, June 5, 2015 at the Tucker Funeral Home in Central City, with Rev. Justin Latham officiating.

Doors for the memorial tribute will open at 7 p.m., with the show beginning at 8 p.m. General admission tickets are $30, standing room only tickets are $15. VIP packages to the event are already sold out. Tickets can be purchased online at: https://www.eventbrite.com/e/colonel-jon-hensley-memorial-t”¦

Individuals who are unable to attend but wish to donate can also contribute via YouCaring at http://www.youcaring.com/jon-hensley-366472”¦ 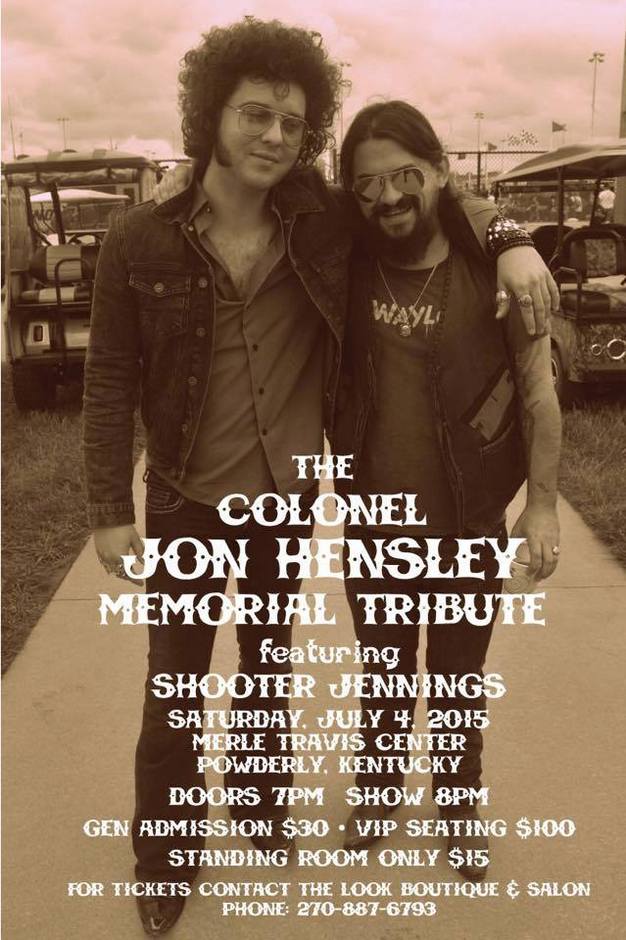 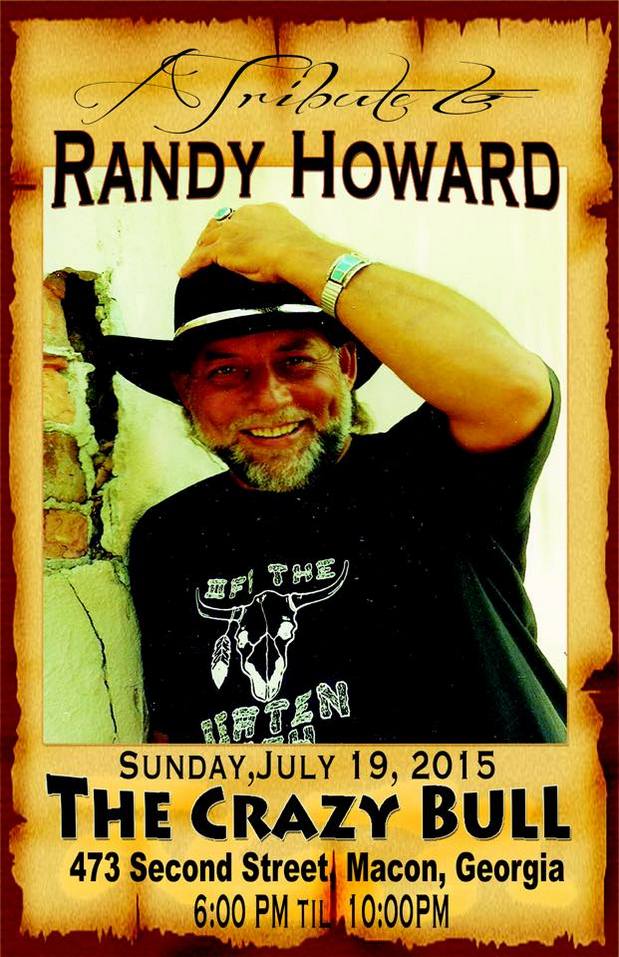