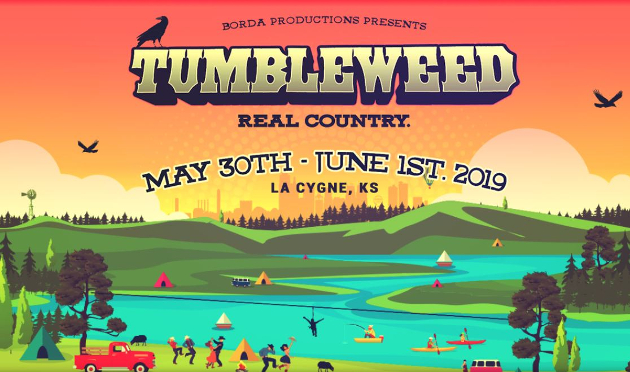 The Tumbleweed Music Festival set to take place just outside of Kansas City May 30th through June 1st has just announced their full lineup for 2019, and this year’s installment will have a strong Southern rock flavor to it. Included in next year’s lineup will be Country Music Hall of Famers Alabama, Southern rock legends The Marshall Tucker Band, along with Southern rock present-day mainstays Blackberry Smoke, Whiskey Myers, The Steel Woods, and Jackson Taylor and the Sinners.

A strong contention of women will also be on the lineup, including Saving Country Music Album of the Year nominees Sarah Shook and the Disarmers and Jaime Wyatt, east Nashville throwback Tommy Ash, Kentucky native Chelsea Nolan, and Senora May.

The future of country music is also well-represented, with Ben Haggard helping to round out the lineup, as well as Randall King, who’s been one of the biggest discoveries coming out of the Texas music scene in 2018.

Even better, all of these acts will be getting their opportunities to play in front of a full crowd. In 2018, Tumbleweed has decided to only present artists only on one main stage to give everyone the opportunity to draw a crowd and keep them entertained. 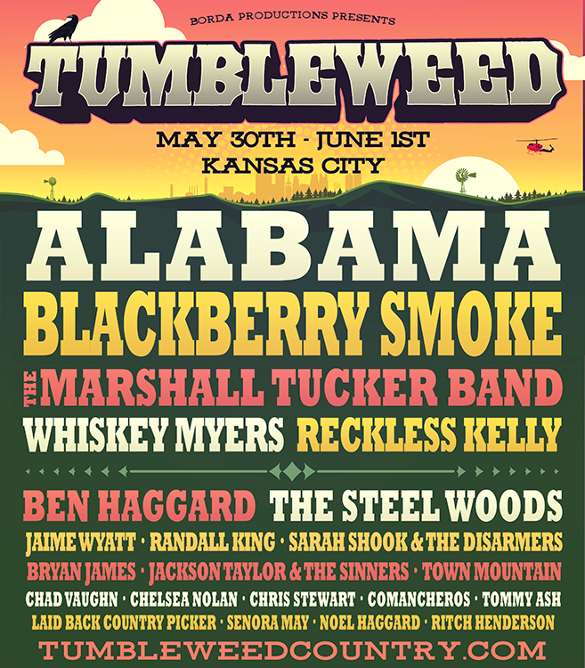