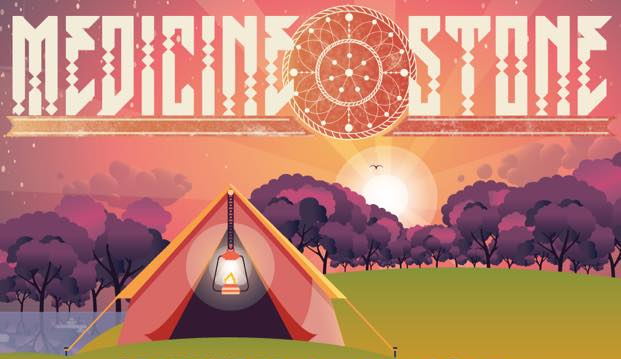 The Turnpike Troubadours and Jason Boland and the Stragglers have just announced the lineup for the 2019 Medicine Stone Festival on the grounds of the beautiful Diamondhead Resort in the Turnpike’s home town of Talequah, Oklahoma. Taking place on September 19th through 21st with plenty of camping options and multiple stages, it’s Red Dirt’s homegrown festival that’s now celebrating its 7th year.

Medicine Stone is just as much a music festival as it is a gathering of the tribes, with surprise collaborations and group singalongs galore. The lineup is personally curated by the Turnpike Troubadours and Jason Boland, and consists of the artists and bands whose music they themselves love, respect, and want to see live. Camping was expanded in 2018 to accommodate even more patrons, and tickets will go on sale June 1st with the top camping packages and local hotel rooms usually selling out quickly.

Find the full lineup below, and for more information, visit MedicineStoneOK.com . 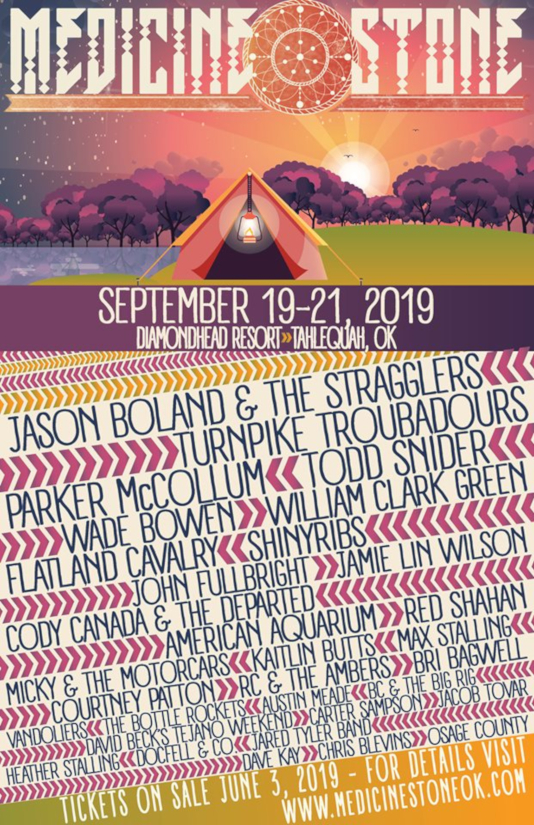