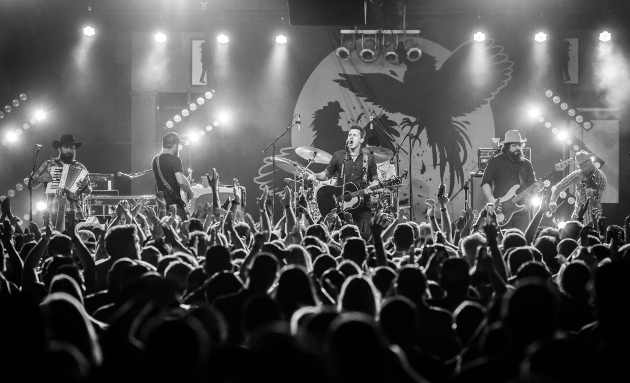 For six years straight, the Turnpike Troubadours have celebrated a self-appointed holidays each Spring called Dia Del Gallo at the historic Floore’s Country Store on the outskirts of San Antonio. The city has always been a crossroads of cultures, and the rooster (“gallo” in Spanish) has always been the band’s official mascot. As the Turnpike Troubadours have grown in stature, so has the annual celebration, this year swelling Floore’s outside venue to capacity, and welcoming Charley Crockett, and Grammy-nominated John Fullbright to open the show.

Another interesting observance people have been taking from recent Turnpike shows is the addition of “Hammering” Hank Early as a full time steel guitar player in the band. In previous years, lead guitarist Ryan Engleman was playing behind the steel guitar more and more, but this new lineup addition allows Englemen to focus more on Telecaster duties, while adding more steel to the Turnpike sound. Hank Early, who also played with Raised Right Men and filled in initially when Engleman was injured, also plays accordion on certain songs, giving a little Louisiana to the sound that was more present on the band’s first record.

The Turnpike Troubadours have recently been in the studio, and fans can expect a new record potentially in the fall.

Photographer Brad Coolidge was on hand at Floore’s Country Store to shoot some photos of Dia Del Gallo for Saving Country Music that can be seen below. You can find Brad Coolidge on Instagram and Twitter. 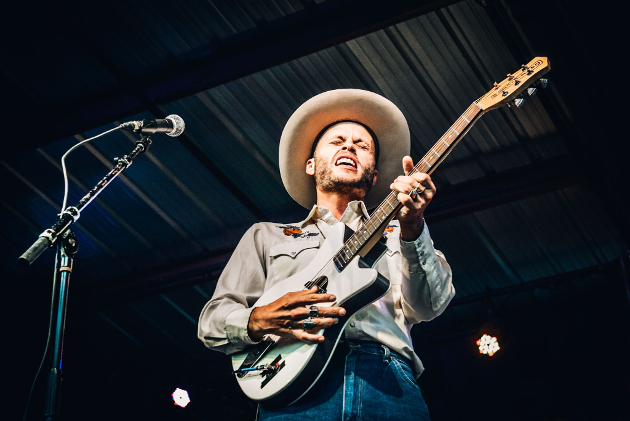 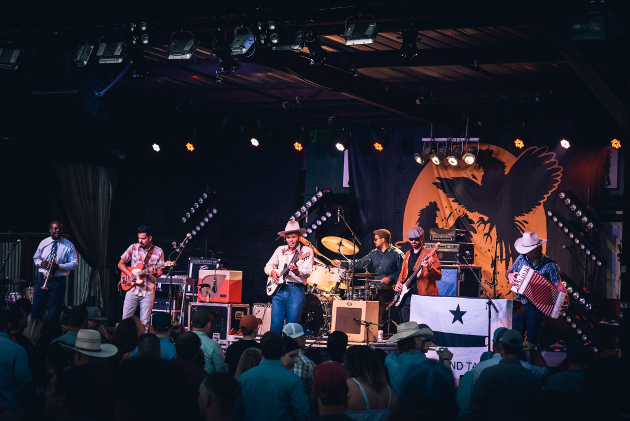 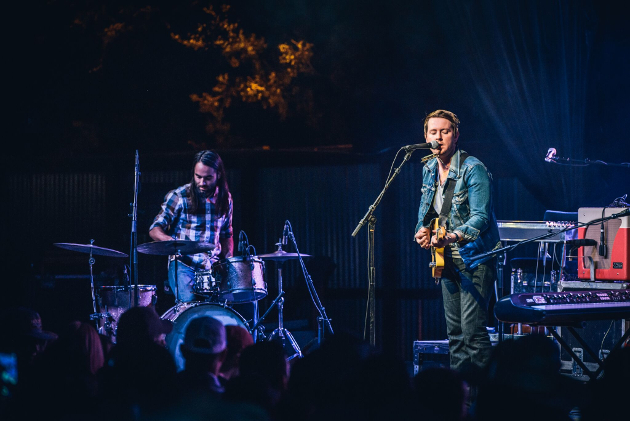 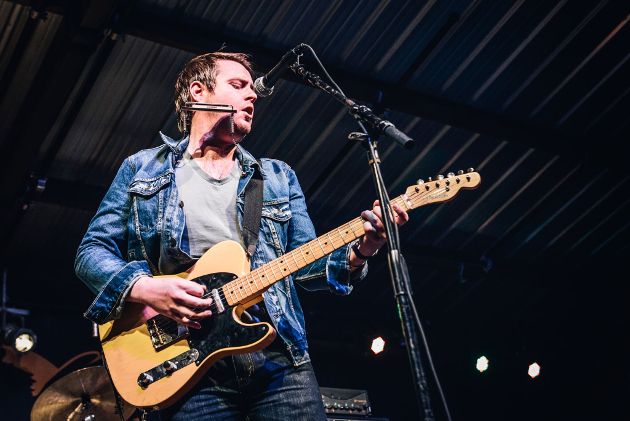 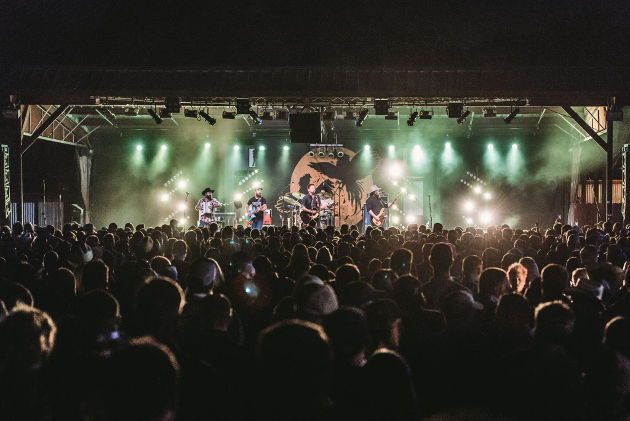 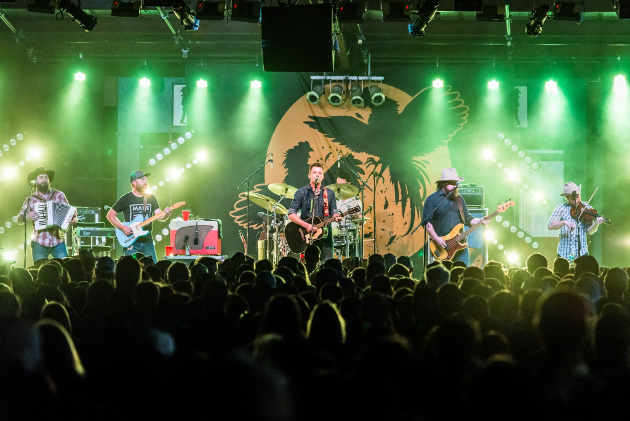 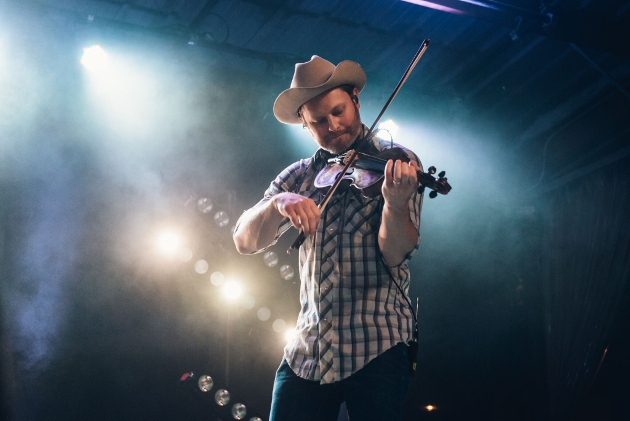 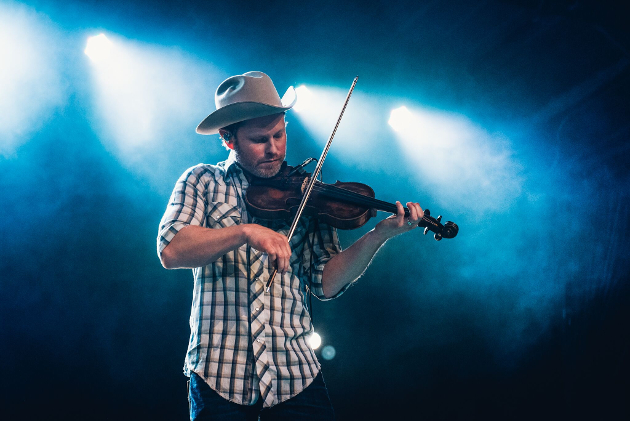 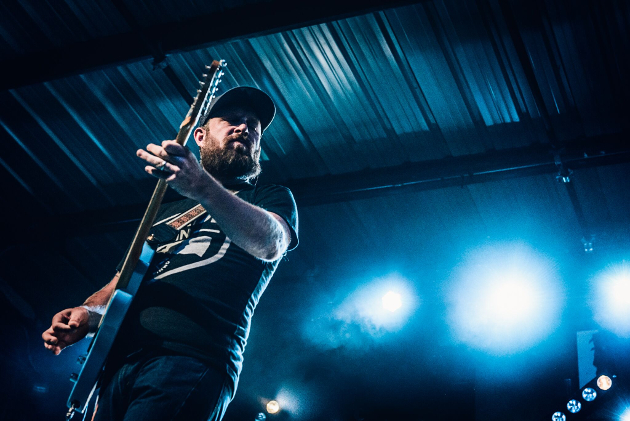 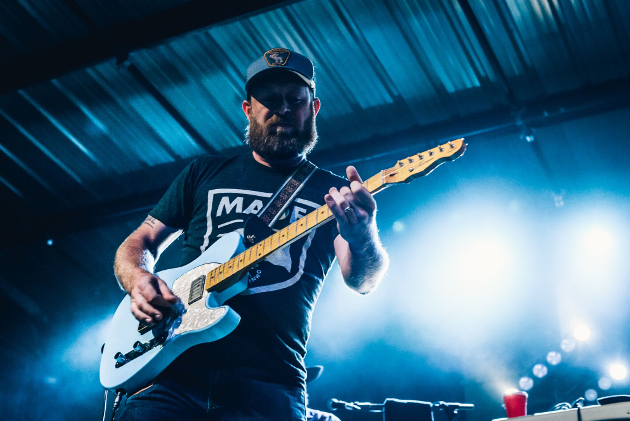 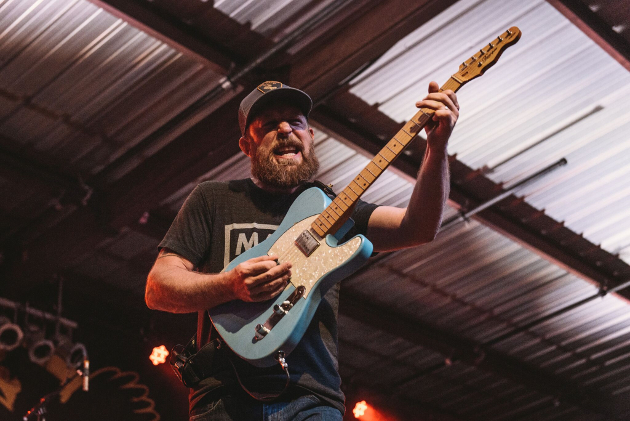 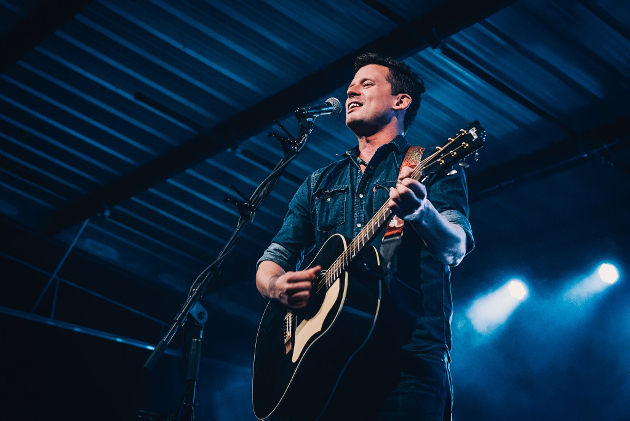 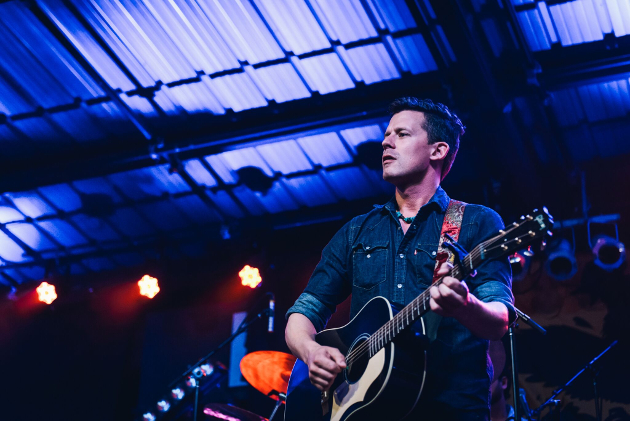 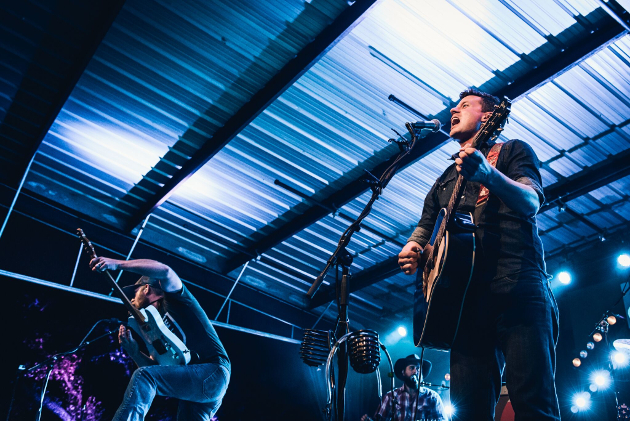 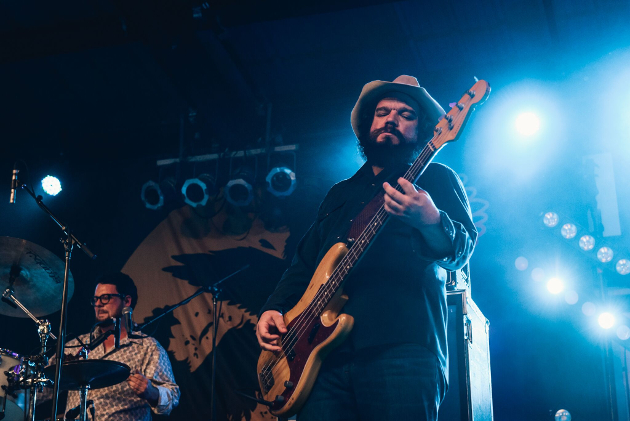 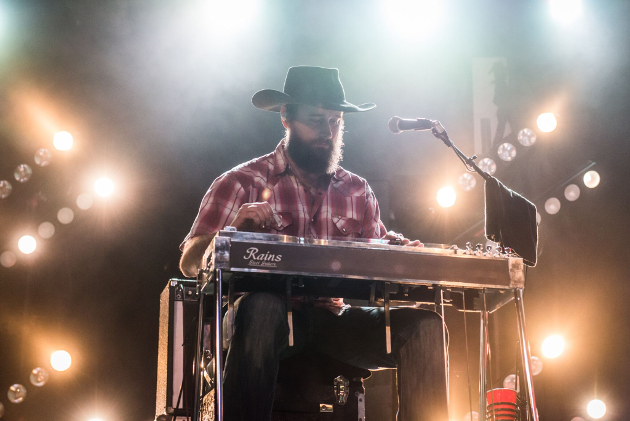