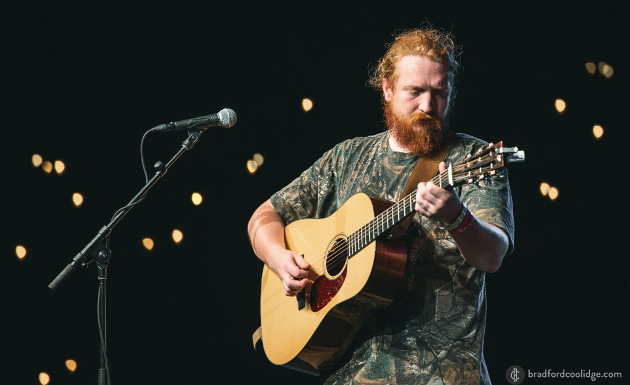 Saving Country Music’s reigning Album of the Year winner Tyler Childers stopped by the historic John T. Floore’s Country Store on Saturday, July 21st in Helotes, Texas to entertain a packed audience amid his current North American tour. Tyler has seen swelling crowds coast to coast, speaking to the young Kentuckian’s rising status in independent country, and the turnout in Helotes was no different.

Then Childers took the stage about 10:15 and played all the way to 20 minutes past the usual Floore’s curfew of midnight. Fiddle player Jesse Wells of The Wooks also plays fiddle and guitar in Tyler’s band, and happened to be celebrating his 40th birthday Saturday night. Near the end of the set, the members of The Wooks and Tyler’s band brought out a couple of pies with candles for Jesse to blow out. The show ended with Tyler and Jesse Wells playing a song together by themselves.

Tyler also played sold-out shows in Dallas and Austin during his Texas trek, and will be playing some major festivals through the end of the summer, including The Newport Folk Festival, Floydfest, Lollapalooza in Chicago in early August, and the Hinterland Music Festival in Iowa. 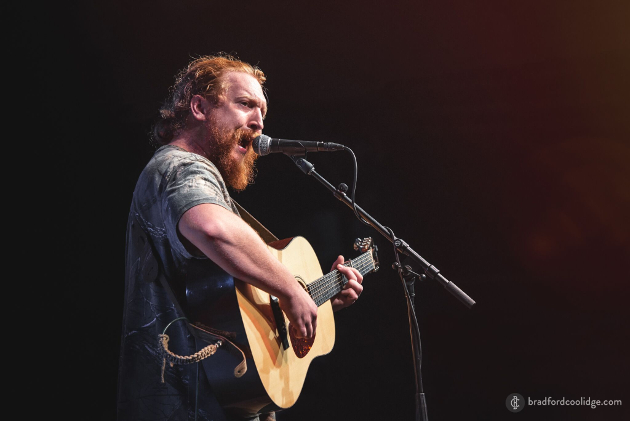 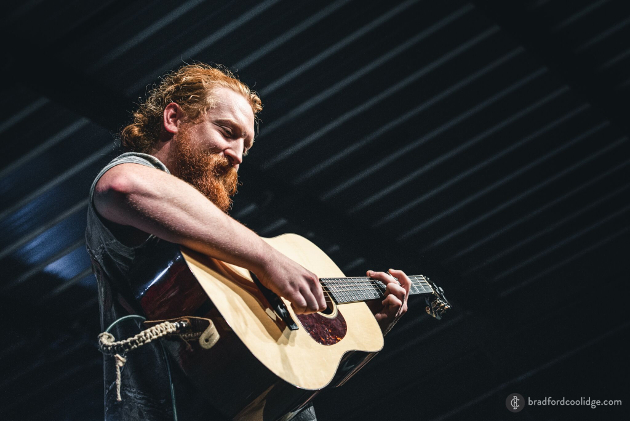 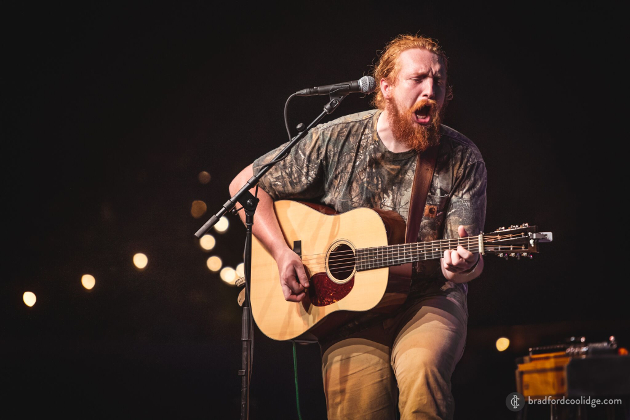 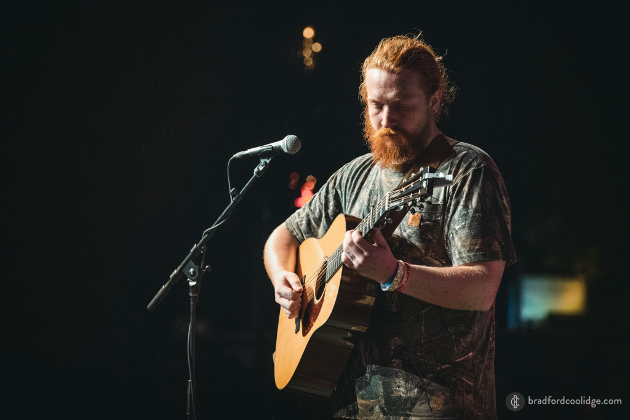 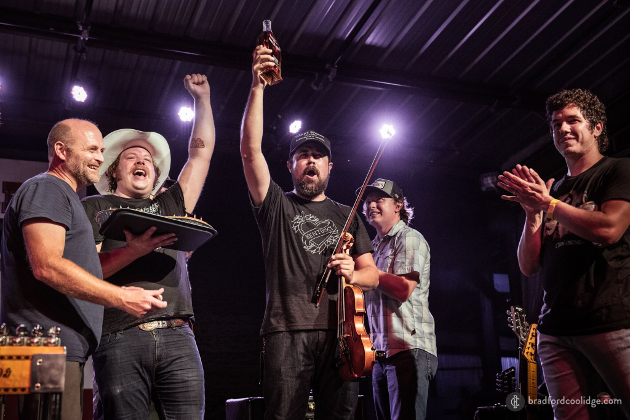