Tyler Childers Sells Out All Four Nights of Ryman Residency 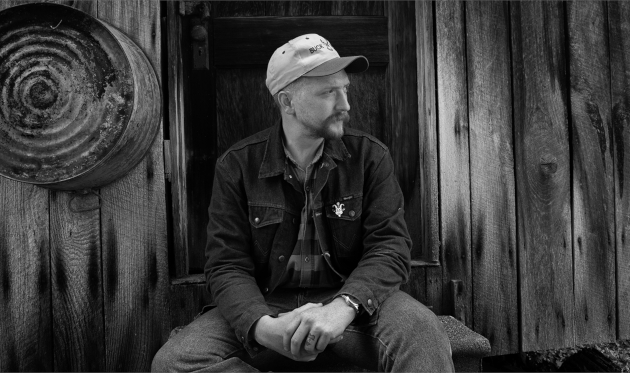 In yet another sign that reigning Saving Country Music Artist of the Year Tyler Childers is one of the hottest commodities in country music at the moment, he has officially sold out his four-night “Country Squire Residency” at the Country Music Mother Church, The Ryman Auditorium, starting with his show Thursday evening (2-6).

Robert Earl Keen plays with Childers on Thursday, then Marty Stuart and His Fabulous Superlatives open on Friday (2-7). February 15th, Larry Cordle will open the show for Childers, and on February 16th it will be Daughter of Swords opening the show.

Tyler Childers joins an elite list of artists that have sold out the Ryman on four or more nights, most notably Jason Isbell who has strung together 7 sold out nights in 2019. Margo Price also sold out the Ryman three times in 2018. Selling out the Ryman even once is a big boon and right of passage in Music City, and is often what puts you on the radar of the industry at large.

These aren’t the only sold out shows Tyler Childers has coming up. The Ryman residency is sort of a warm up for his dates on A Good Look’n Tour with Sturgill Simpson, scheduled to start in Birmingham, Alabama on February 21st. Many wondered of Tyler and Sturgill had the star power to fill out the arenas announced for the tour, but the duo has marked down seven sell outs so far. More dates may also sell out once early reviews of the show come in.

Tyler Childers is the latest in a slew of artists who’ve redefined the ceiling over non-radio artists in country music. Don’t be surprised if he’s selling out his own arena shows in the coming years. All the more reason folks rushed out to secure a ticket to see him at the Ryman when they could.