Video for Mike and the Moonpies “Hour on the Hour”
Wayfaring Stranger – The Petersens (LIVE)
Shane Smith & The Saints – “All I See Is You” – Live from the Desert
Jamie Lin Wilson | “Just the Other Side of Nowhere” | The Next Waltz
New Brent Cobb Song – “When It’s My Time”
Sierra Ferrell – “In Dreams” (Live from Jaan’s House)
New Del McCoury Track – “Once Again”
New Alan Jackson Song with Daughter – “Racing The Dark”
Alex Miller “Don’t Let the Barn Door Hit Ya” Official Music Video
Molly Tuttle & Golden Highway – “She’ll Change” (Official Video)
Dallas Moore Official Video – “Blue Jean Jesus”
New Song from The Whitmore Sisters “The Ballad of Sissy & Porter”
May 17, 2018 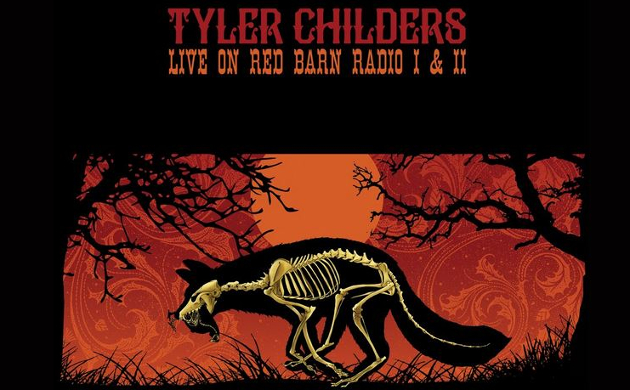