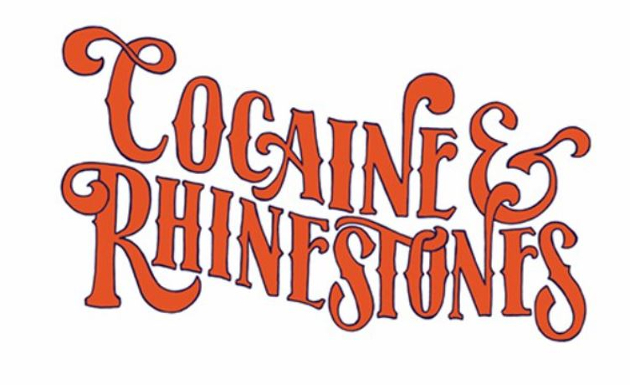 Those who’ve followed the sometimes winding path of Tyler Mahan Coe know that he’s much more than one of David Allan Coe’s sons. That may have been where some people first heard of him, growing up playing guitar in his father’s band. But since then he’s done time as a writer/blogger, entrepreneur, social media guru, a musician obviously, and most importantly, someone that always has something interesting to say about most whatever is transpiring in music at a given moment.

Only fitting that podcasting would fit right into Tyler’s wheelhouse, and while everyone these days thinks they can launch a podcast, Coe has taken a unique approach with his, and one that fits right into his skill set as a man with smart insight, and an encyclopedia of knowledge about country music from having been around it his entire life.

He’s started a new podcast venture called Cocaine & Rhinestones, and it takes a specific moment in country music history, and delves incredibly deep into the subject matter. Think of it like Mike Judge’s Tales from the Tour Bus for the thinking man. The first episode is about the time Ernest Tubb almost did hard time for taking on the notorious head of the Grand Ole Opry, Jim Denny. The second one that was just released is about why Loretta Lynn’s song “The Pill” was banned.

And unlike other podcasts, Tyler Coe transcribes the entire episode for you, just in case you want to search for information you might have missed, as well as supplying links and sources for further reading into subjects. It’s still a nascent venture, but the first two episodes are pretty superb for the listener who loves country music history.