Trigger Down with Pop Country 24 Comments

If you’ve found you’re eyeballs affixed to these very words, you’ve likely found yourself at some point trying to explain that you like country, but not that type of country. Once certain artists get to the very top of country pop, they seem to lose all self-awareness and begin to make fools of themselves, and by proxy, the genre that holds the same name as the music we love. It never ceases that when quotation mark “country” takes center stage, true country fans get embarrassed. He are some of the worst offenses.

Ironically, KISS is still the most country band on the stage. And where is that one dude’s hand?  (with Lady Antebellum at the 2012 ACM Awards). 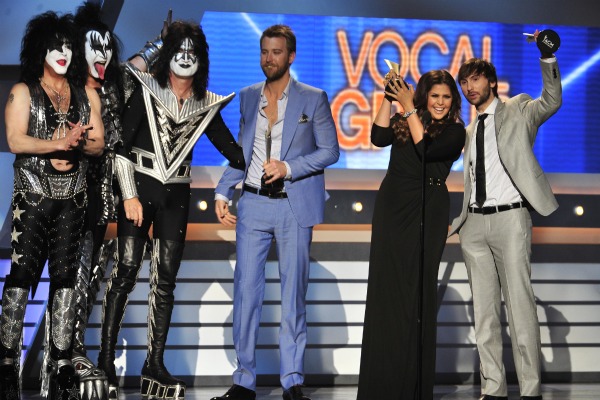 Don’t panic folks! No endangered cheetah’s were injured in the making of Shania’s outfit, just the integrity of country music! 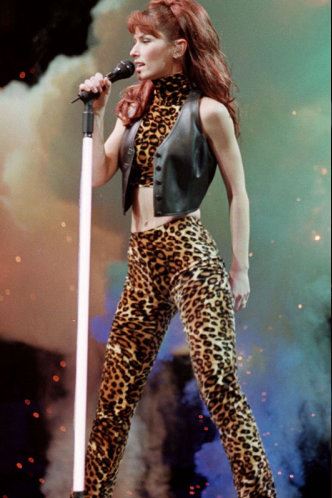 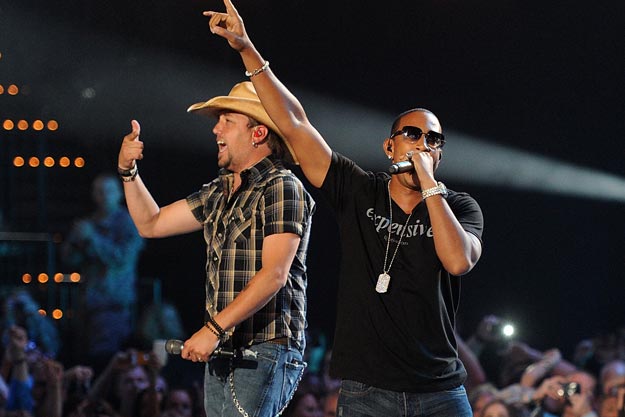 Nothing says country like suspending yourself over a stadium of 70,000 people. Eat your heart out Sandy Duncan! (Garth at Texas Stadium circa 1993). 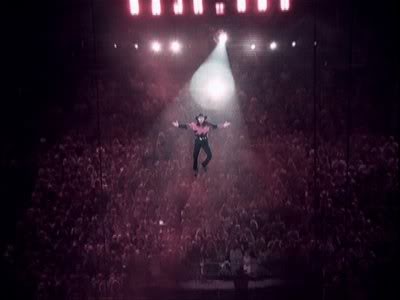 Just take a moment to sit back and really contemplate what the dude on the left is wearing. (Taylor Swift) 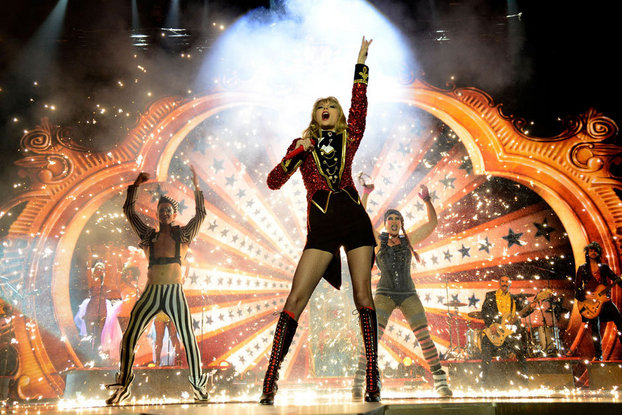 Does it really matter if Tim McGraw was trying to be funny or serious? (for the launching of “McGraw” cologne) 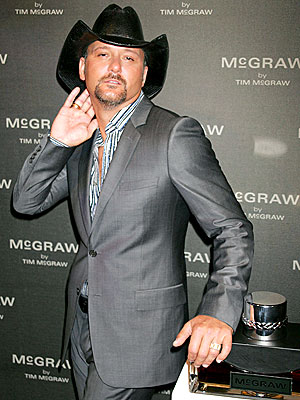 I have no idea what is going on here, or what is supposed to be going on. And frankly, I’m not sure I want to know. (Sugarland) 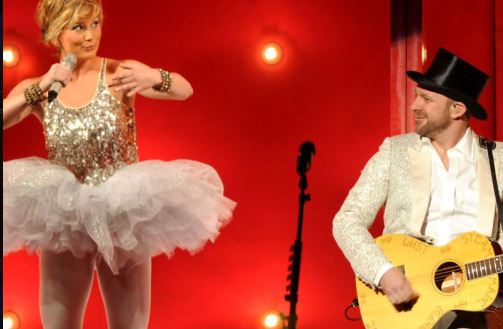 Yeah, there were no warning signs before Blake Shelton’s recent quotes. None! 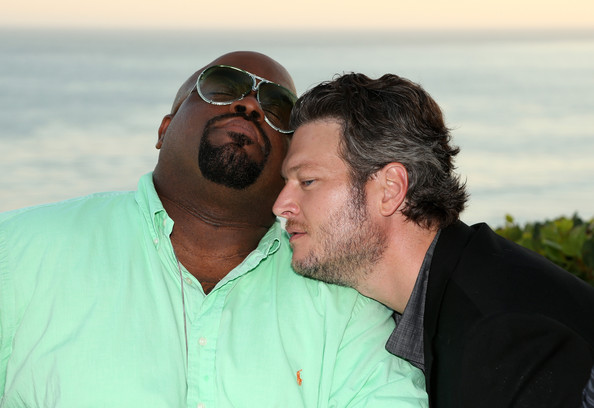