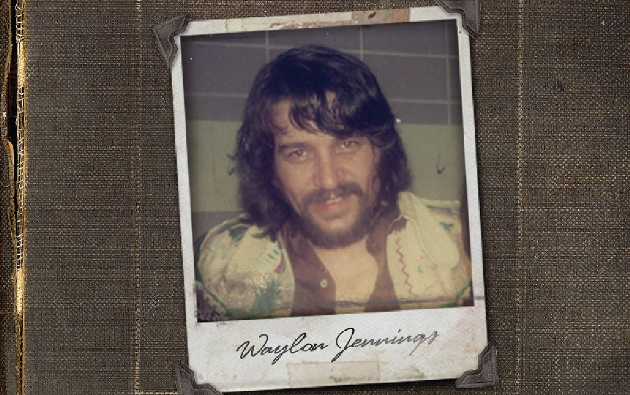 For those who can’t get enough Waylon Jennings, or make a habit of buying anything that involves the Outlaw country music legend, there is a new collection of rare, never-released recordings on the way.

From Country Rewind Records, The Lost Nashville Sessions features 14 tracks recorded at Scotty Moore’s Music City Recorders in Nashville on July 13, 1970—before Waylon commenced the Outlaw era of his career in earnest. It features different versions of many of the songs that defined Waylon’s early career, songs such as “Only Daddy That’ll Walk The Line,” “Love Of The Common People,” and “MacArthur Park.” It also includes cover songs, like Chuck Berry’s “Brown Eyed Handsome Man,” and Kris Kristofferson’s “Sunday Morning Coming Down.”

The recordings have also been “enhanced” by steel guitar player and producer Robby Turner, who produced Waylon’s final 10 albums, including the last official LP release from Waylon, Goin’ Down Rockin: The Last Recordings. Turner is said to have added some new instruments and background voices, “while still maintaining the pure and authentic Waylon Jennings sound.”

The Lost Nashville Sessions is scheduled for release on September 2nd.