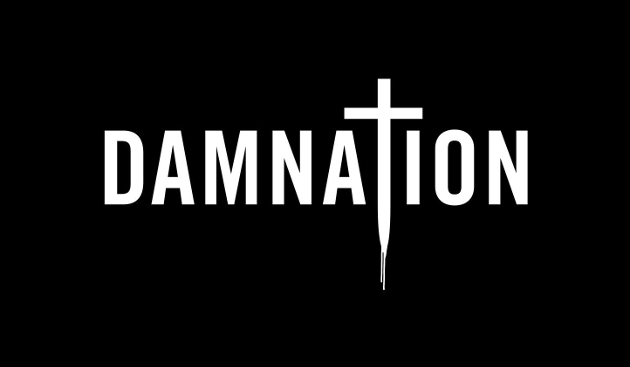 Since many of your favorite independent country and roots artists get little to no love from mainstream radio, other outlets have opened up to help feature their music to wider audiences. Similar to previous cable and Netflix shows like Sons of Anarchy, Breaking Bad, and The Ranch, a new series on USA Network called Damnation has been sliding in cool songs from some of the finest artists from the independent roots world, while mixing in many of roots music’s forgotten greats.

Since debuting on November 7th, the series has featured songs from Austin, TX’s The Whiskey Shivers, Oklahoma-based songwriter John Moreland, British folk singer Laura Marling, and Canada’s Colter Wall, who has been a favorite for movie soundtracks as well. A lot of great old time legends have also been featured on the show such as bluesman Blind Willie Johnson, singer/clawhammer banjo player Clarence Ashley, gospel singer Shirley Ann Lee, folk singer Blind Alfred Reed, and others.

Damnation is a period drama starring Killian Scott, Logan Marshall-Green, and Sarah Jones. Set in the 1930’s in the American Heartland, the series follows a preacher as he rallies a town to stand up to industrialists and a partial government. There are a total of 12 episodes of the USA Network series coming, with the show being distributed internationally via Netflix.

So far there has only been four episodes, but the soundtrack has been something worth delving into on its own. You can find a run down of the songs featured on the show below, as well as a Spotify playlist for those who want to listen along. Feel free to pipe up in the comments if you see omissions, and we’ll try to update with the songs from new episodes as they become available.

(Note: Some older songs not available online have been replaced by more contemporary recordings by cool roots revivalists like Luther Dickinson and Derek Trucks.) Also, make sure to follow Saving Country Music on Spotify.