That’s right my friends, royalty will be gracing the Muddy Roots Festival stage in Cookeville TN on September 3rd & 4th. And when I say “gracing”, I don’t know that there has ever been another to rock with such grace than the Queen of Rockabilly herself, the l 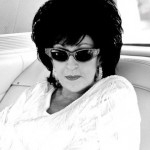 Few artists can still call themselves relevant and engaging over 50 years after their career started. Even fewer can say they once dumped the King of Rock n’ Roll. Wanda Jackson can say whatever the hell she wants to say, because there’s has never been anybody bigger or better in the rockabilly world in my opinion. Folks making their way to Cookeville should not just feel excited that Wanda will be there, they should feel honored to be attending an event with her as the headliner. 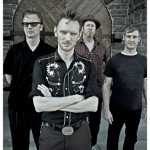 ted as I am to have a Rockabilly legend in attendance, I might be even more excited that Th’ Legendary Shack Shakers will be there as well. I cannot name you another band above the Shack Shakers that I would rather see live. Even if you can’t make it to Muddy Roots, they should be on anybody’s top 5 bucket list to see before you kick it. When company like Robert Plant and Jello Biafra of The Dead Kennedy’s is singing your praises, you know it’s something special. And to make it even better, frontman JD Wilke’s stripped-down mountain music project The Dirt Daubers will be playing a set as well.

And while were speaking of legends, Rockabilly Hall of Fame legends the Art Adams Band has been added to the lineup as well, and so have the high energy Harmed Brothers from Oregon, and the lovely Sabina Kelley as the pin-up pageant judge, “Captain” Sean Wheeler of Throwrag (and occasional Joe Buck Yourself collaborator), Zander Schloss of legendary punk band The Circle Jerks, and the Davy Jay Sparrow & His Well-Known Famous Drovers! 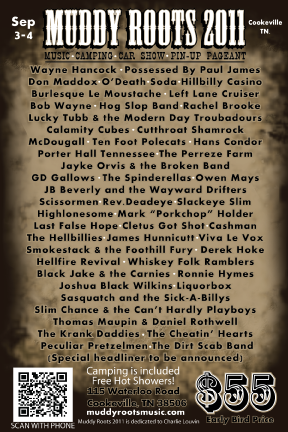