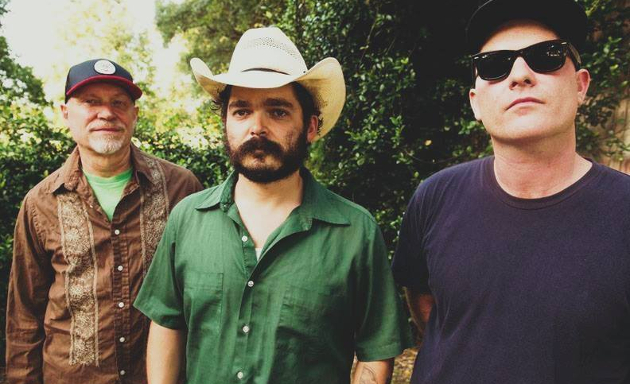 Country music supergroup Western Centuries have announced their second album Songs from the Deluge to be released via Free Dirt Records on April 6th. A follow up to their well-received debut, 2016’s Weight of the World, it combines the songwriting and voices of three distinct artist into one sound representative of the diverse yet conjoined legacy of the American roots music experience.

Country singer and songwriter Cahalen Morrison has quite a following all his own from his various country projects, including with Country Hammer who were responsible for the highly-acclaimed honky tonk record The Flower of Muscle Shoals, as well as his various works with collaborator Eli West. With more than enough talent to be his own man, Morrison still often finds himself more at home sharing the stage with others.

Ethan Lawton is known for his earlier work in Zoe Muth and the Lost High Rollers, and also for the distinct Cajun cadence he brings to his original songs, imbibing a spice to Western Centuries beyond traditional country music. Jim Miller became known through his work with Donna the Buffalo, and adds yet another layer of unique perspective, and an additional songwriting voice to the collective. He also lends many of the lead licks to the band, but one of the best things about Western Centuries is they’re all multi instrumentalists, and along with swapping songs, they switch instruments to always keep things interesting and unexpected. 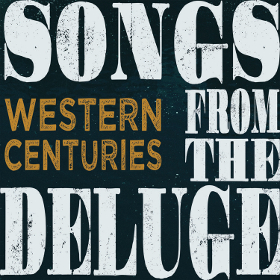 They are joined by Nokosee Fields on upright bass, and Grammy-awarded Creole legend Joel Savoy acts as co-producer on Songs from the Deluge, adding a special touch of expertise to the project.

Ahead of the release, Western Centuries have made available the song “Earthly Justice,” written by Cahalen Morrison (listen below). “‘Earthly Justice’ is half parable, half experience for me,” says Morrison. “It’s a story based on a teacher I had growing up, and the story of what happened, mostly true, just got tied up in my head with a broader theme about life, and what may or may not come after.”

Songs from the Deluge is now available for pre-order.