What Is The Definition of “True Country”? 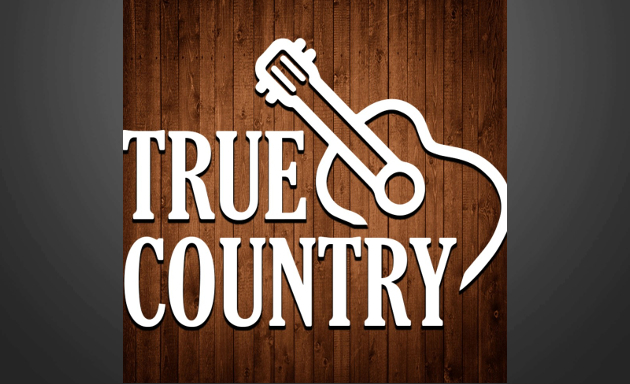 Recently Saving Country Music was asked to participate in the True Country Podcast, hosted by Texas musicians Justin Mason and Vic Andrews. After warning them I can talk their ear off on the topic of country music, the conversation stretched into two 30-minute podcasts, which can now be heard on their website, and via iTunes.

At the end of the initial conversation, Justin and Vic asked me the same question they ask all of their guests, which is to define what true country is to them. Since this topic commonly comes up and it’s an important one to underscore, I’ve posted my answer to the question below.

What is true country music?

Obviously that’s the million dollar question, the hardest question to answer. If you go to the Country Music Hall of Fame, and you walk around it, in the cornerstones there are etches by country music greats—Willie Nelson, Waylon Jennings, Conway Twitty, Loretta Lynn—explaining what they believe country music is.

To me, the most important point to make about this these days is to understand that regardless of what anyone’s definition of country music is, we all should agree that there is one. That may sound like it’s avoiding the question, but so often you’re seeing people say, “What do we need genres for? Country music is indefinable. It doesn’t matter. There is no definition for it.”

Country music means something. Country music is not just music. It’s a culture. It’s a way people identify with themselves. And when you say that it doesn’t have a definition, you’re rendering it meaningless. And if you render the music meaningless, then your rendering those people with a sense of meaninglessness. They don’t feel like they have a cultural identity. And when people feel like they don’t have a cultural identity, that’s when they become like waifs. It’s like a weak tree that didn’t get enough water.

People who’ve had their culture robbed from them are more likely to be drug addicts, they’re more likely to not have self-esteem, or self-confidence, or know who they are. Country music is for people from the country. That’s what it is. It’s their expressions, their experiences put to music. That changes over time, and the country is vast. Someone in south Alabama is going to have a different life experience than someone in rural northern California. But they’re both country. And their story is important. And it’s so commonly overlooked and alienated in culture. You tune into pop culture, and people are impugning the hillbilly left and right. You can make fun of hillbillies all day, and it’s great fun. And when you impugn people like that, you take their sense of self worth from them, there’s much bigger problems out there than bad music to listen to.

So yes, even though everyone’s definition of country or “true” country may be different, it’s important for all of us to agree that there is one.