Who Is Kacey Musgraves’ “High Horse” About? 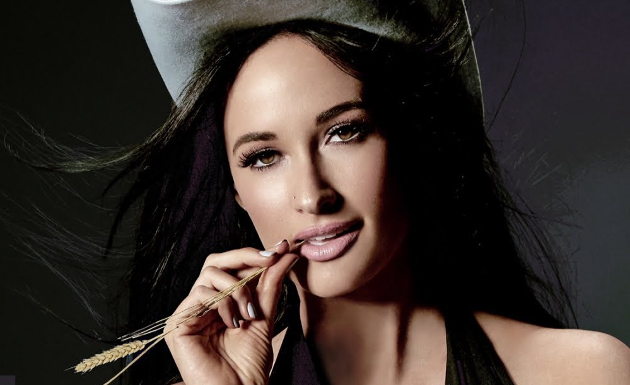 Kacey Musgraves cheesed off a few of her straight-laced country fans when she released the disco-infused track “High Horse” off of her recent album Golden Hour. But that is not the only reason the song has stirred commentary and controversy since its release. What many people want to know is, who is “High Horse” about?

If you’re hoping for a straight answer, sorry to disappoint you. Just like the authors of similar songs, Kacey has kept this classified information close to the vest to keep the intrigue and interest in the song alive. Whether it’s Carly Simon’s “You’re So Vain” or Taylor Swift’s “Mean,” these songs work best when their muse is left to the imagination. But Musgraves has dropped a few hints on the subject here and there, while some pretty serious allegations continue to swirl about the song’s target.

In a recent Buzzfeed video, when asked point blank if she would ever reveal who “High Horse” was about, Kacey gave the camera a pretty chilly “Did you really just ask me that?” stare, and then answered point blank, “Probably not.” But that won’t do much to stifle the rumors swirling in multiple sectors that the subject of “High Horse” is none other than Grammy-winning singer and songwriter Sturgill Simpson.

Explanations from multiple close sources say that Kacey was inspired to write “High Horse” about Sturgill Simpson after he pulled his busking stunt in front of the Bridgestone Arena in Nashville during the 2017 CMA Awards. You remember that incident, where he dragged his Grammy and his guitar downtown to take requests from passers by, and answered a bunch of unscripted questions?

“Oh, I bet you think you’re John Wayne
Showing up and shooting down everybody …” goes the opening line of “High Horse.”

Sturgill Simpson and Kacey Musgraves don’t have any personal history between each other, aside from fairly commonly sharing the stage at Willie Nelson-sponsored events such as Farm Aid, Outlaw Fest, and Willie’s 4th of July Picnic. There is no specific reason animosity would exist between the two. They both inhabit a space left of center in country music proper, which may lead one to believe they’d get along swimmingly. But again, it’s not just fan conjecture that has fingered Sturgill Simpson as the one Musgraves thinks needs to come off his “High Horse.” The chatter is pretty substantial.

Saving Country Music reached out to Kacey’s representatives to confirm or deny that Sturgill Simpson is indeed the subject of the “High Horse,” but of course they’re not talking, and they’d be silly to. For her part, Kacey Musgraves also did say in the recent Buzzfeed feature, “It’s about a lot of people though, actually. Like, multiple.”

An informed guess is one of those multiple people is probably Sturgill Simpson.