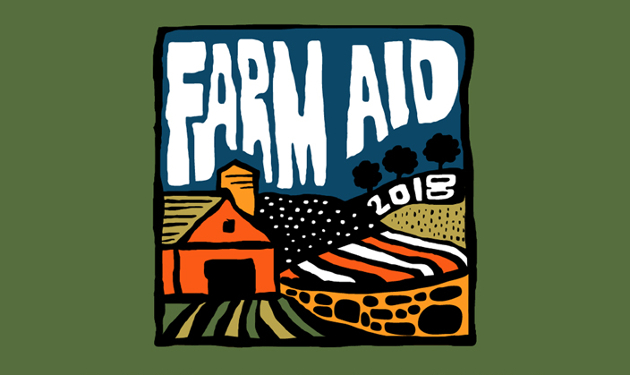 The Willie Nelson camp has released the particulars for the 33rd Annual Farm Aid benefit concert, this year taking place September 22nd in Connecticut at the Xfinity Arena in Hartford. This will be the first time the longest-running concert for a cause in America will be held in Connecticut, which is home to 6,000 farms, and where agriculture contributes up to $4 billion to the state’s economy, generating 21,000 jobs in the state annually. It’s also one of the few states where the amount of farms are growing, up by nearly 100 farms since 2007.

“Family farmers are the backbone of our country,” says Willie Nelson. “But today, they are endangered. Whether we live in cities like Hartford or the rural areas of New England, each of us has the power to create positive, lasting change in our farm and food system and strengthen farm families to help them stay on the land for generations to come.”

Net farm income has dropped 53% since 2013 according to statistics cited by Farm Aid. The organization has raised more than $53 million for grants to help family farmers and to advocate for farming since starting in 1985. Following the Farm Aid philosophy, the event only works with sponsors who share pro farming practices. 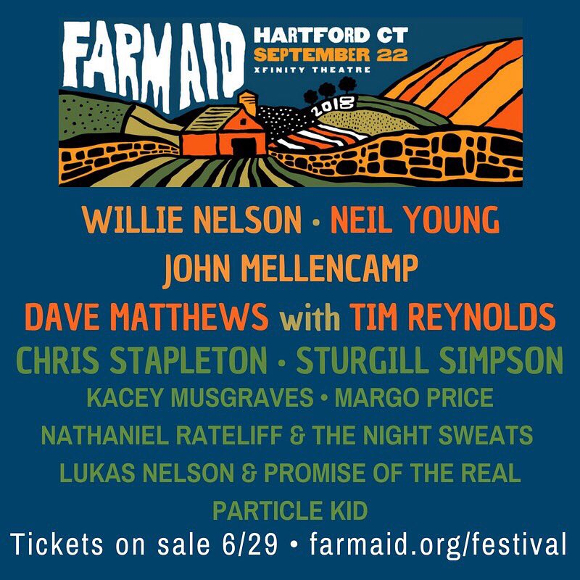