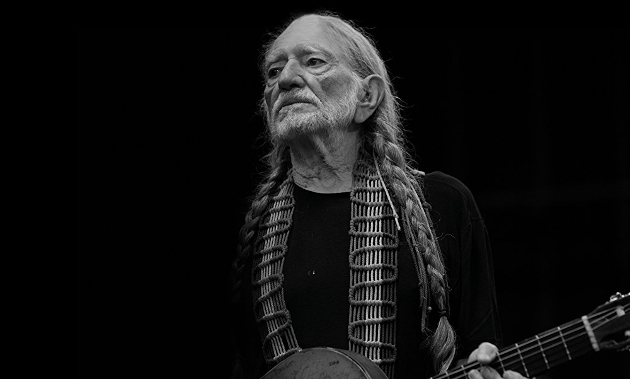 Willie Nelson is one of the very last men standing in country music if there ever was one. He played in the band of Bob Wills as a teenager, performed on the Grand Ole Opry stage during the Countrypolitan era, wrote songs for Patsy Cline and Faron Young, spearheaded the Outlaw movement, became a massive crossover star and movie actor in the 80’s, and has watched as so many of his predecessors, contemporaries, and even a few of his understudies pass on while he not only endures, but continues to perform, write, and record.

Willie Nelson’s latest recorded effort Last Man Standing will hit shelves on Friday, April 27th via Sony Entertainment’s Legacy Recordings imprint—a couple of days before Willie’s 85th birthday. It will be the 11th official release for the label, and will feature 11 brand new songs written by Willie Nelson, along with help from producer Buddy Cannon, who has worked with Willie on most of his recent projects. The two wrote the songs together starting with text messages back and forth of lyrics and melodies until the song developed. A similar organic approach was used in the recording.

“Willie’s a jazz singer and jazz player,” says Buddy Cannon. “He’s an improvisational musician. It’s different every time. Get a good take and go with it.” 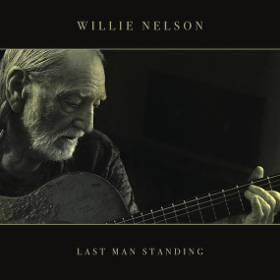 Willie Nelson continues to receive lots of attention and support not just as one of the last living legends left standing in country music, but as one of the greatest living elder statesmen of America. Nelson’s last record of original material God’s Problem Child went #1 upon its release in April 2017, and was considered by many critics as one of his best efforts in years.

Ahead of the new record, Willie Nelson has released the title track (listen below).