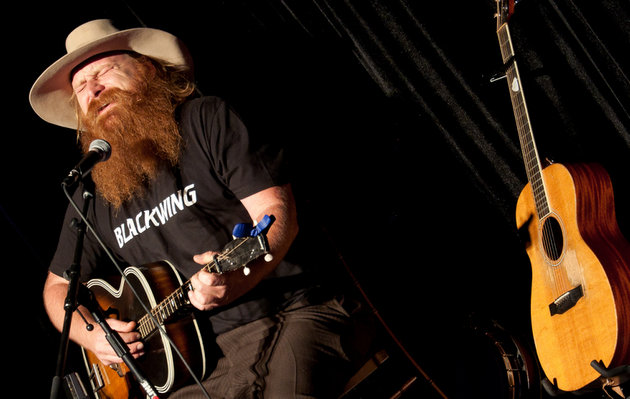 The wait is nearly over, and the emergence of one of our generation’s most talented songwriters draws near as Oakdale, California’s Willy Tea Taylor readies the release of his debut album through Blackwing Music called Knuckleball Prime on October 23rd. 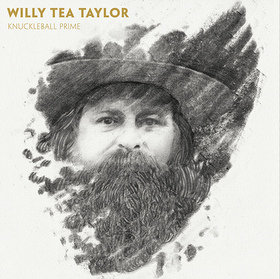 The cover art is a pencil drawing by artist Mayme Donsker, which is only fitting because Blackwing Music is a division of the Blackwing Pencil Company. “As a strong supporter of the arts, we wanted to give deserving artists a chance to introduce their music to an audience that shares the same passion as they do,” says Blackwing Music’s Grant Christensen. “We are stoked to be working with Willy Tea, Michael Witcher and so many great musicians to produce the first album under the Blackwing Music imprint.”

Knuckleball Prime was recorded in November of 2014, with additional recording done in California. “I believe in the benefits of living a creative lifestyle. That’s the spirit that Blackwing embodies so it was really a no brainer,”  Willy Tea said at the time. “I’m really pumped about the whole project.”

The title of the album alludes to Willy’s other passion—baseball. “Knuckleball Prime” is defined as: “When old age and treachery meet youth and skill, then sit down and discuss the future over a bottle of 18 year old scotch.” Or as Willy says in the album trailer (see below), it’s your late 30’s—when kunckleball pitchers usually come into their prime.

Willy Tea Taylor is also a member of the Oakdale-based band The Good Luck Thrift Store Outfit, and is revered in many circles for his songwriting. Saving Country Music selected his song “Life Is Beautiful” off of his first solo record, 4 Strings as the 2011 Song of the Year. The thought with Willy has always been that he is a gem waiting to be discovered, and Blackwing’s support may be what delivers Willy Tea to the wider audience his songs deserve.

Proceeds from Knuckleball Prime will go towards the Blackwing Foundation which raises money for music and arts education in schools.