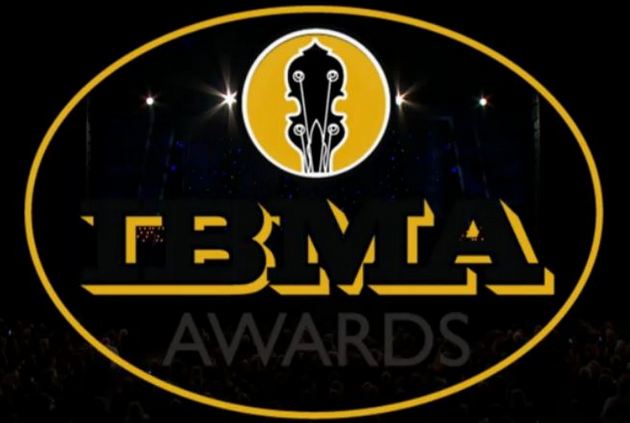 Entertainer of the Year – Balsam Range 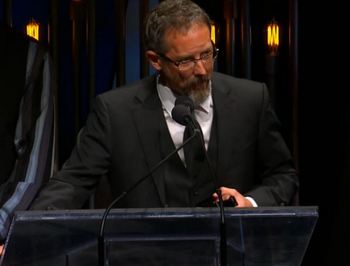 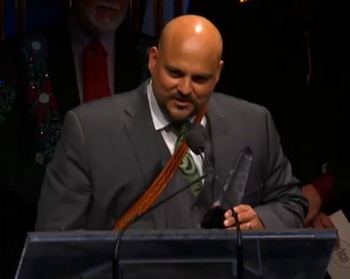 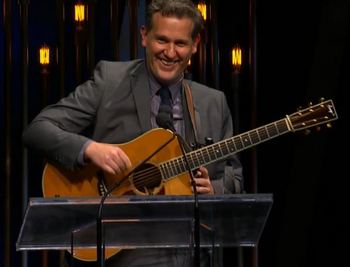 Mandolin Player of the Year – Adam Steffey (The Boxcars)

In 2011, Phil was diagnosed with Hodgkins Lymphoma. By 2012, he was totally cured and returned to playing. 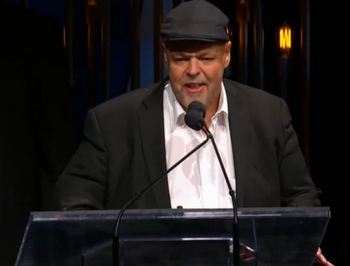 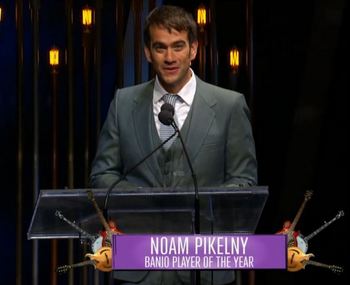 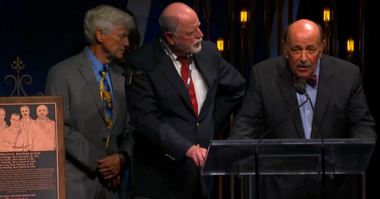 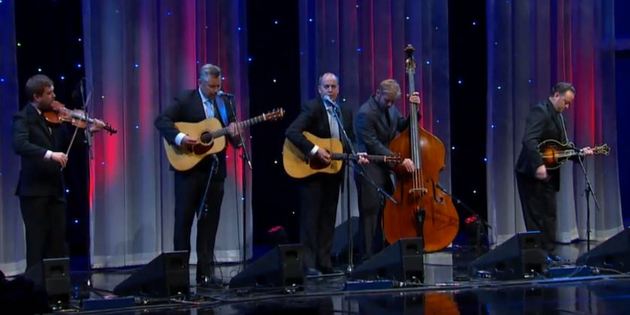