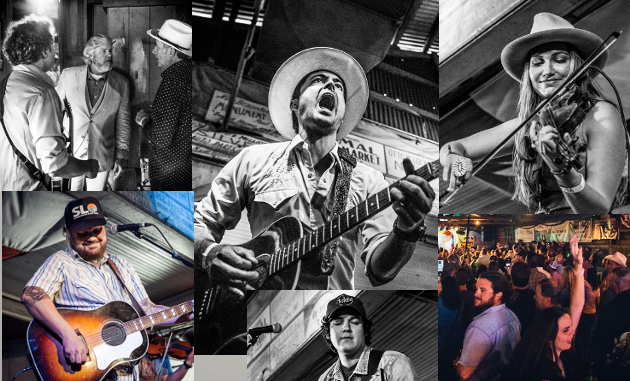 For 21 years, The Americana Music Jam has assembled some of the finest talent in Texas music to raise funds for worthy causes. Co-sponsored by Gruene Hall, and hosted by KNBT 92.1 FM out of New Braunfels, this year the event took place Sunday, May 21st, with proceeds went to benefit Hope Hospice and Communities in Schools of South Central Texas. Each year the event chooses a different charity to sponsor.

Texas music heavyweight turned out of the charity event, including Robert Earl Keen, Randy Rogers, Wade Bowen, Cody Canada, Dalton Domino, along with a host of songwriters and up-and-coming acts who were more than willing to participate in a Central Texas traditional for a worthy cause. Collaboration was also a theme of the event, with multiple artists taking the stage together and sharing players. The event started just after noon and went well into the evening, with artists setting up on Gruene Hall’s main stage, as well as in front of the bar so the music could be continuous.

Despite periods of dousing rain, attendees packed the 140-year-old dance hall, and had a good time seeing some of Texas music’s finest in an intimate, historic setting. Only hitch is Bruce Robison had to cancel due to illness, and Monty Byrom took his place.

The talent lineup can be seen below, as well as pictures from Saving Country Music contributor Brad Coolidge. You can find Brad Coolidge on Instagram and Twitter. 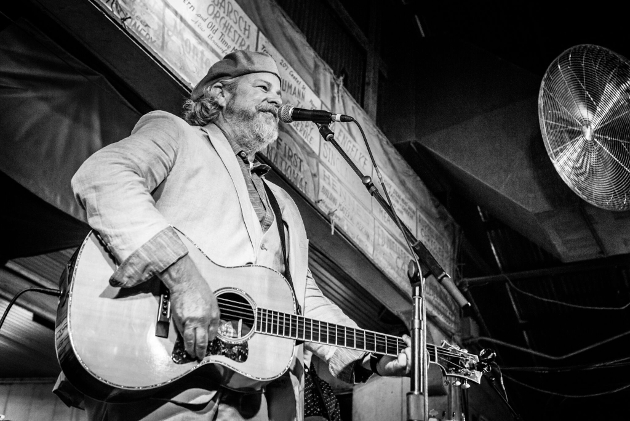 Discussing the Set List & Waiting to Go On Stage 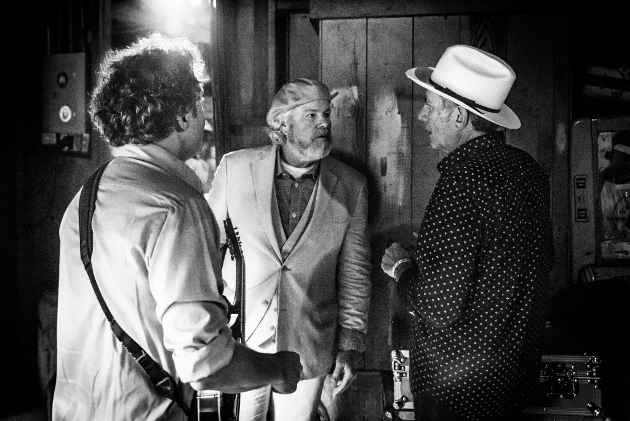 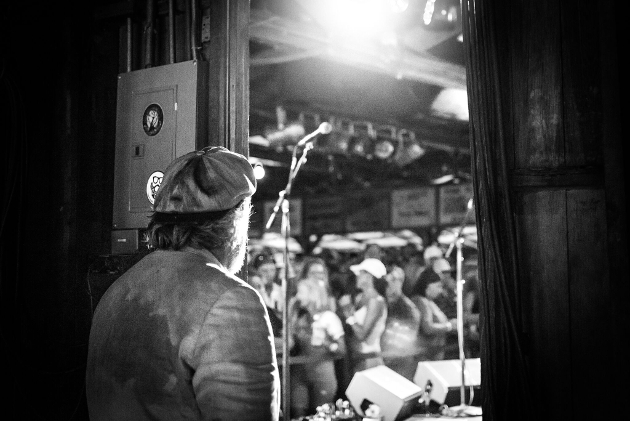 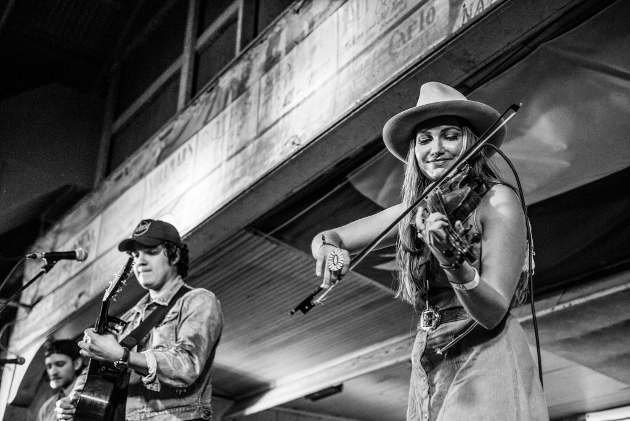 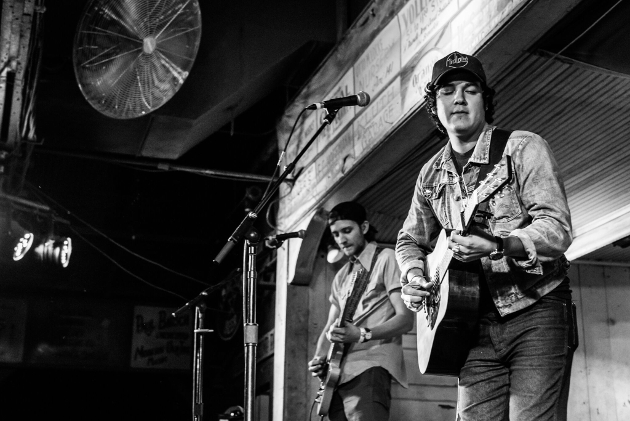 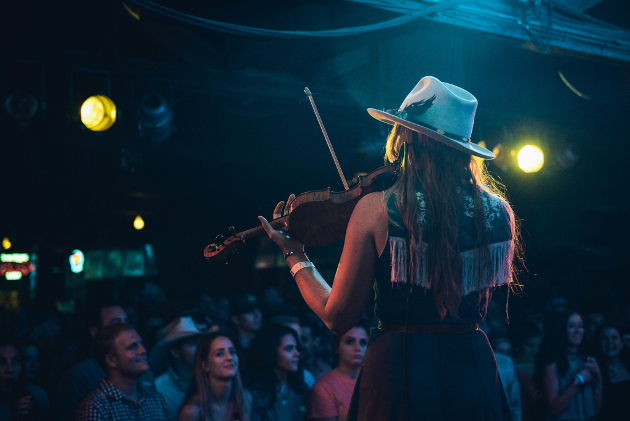 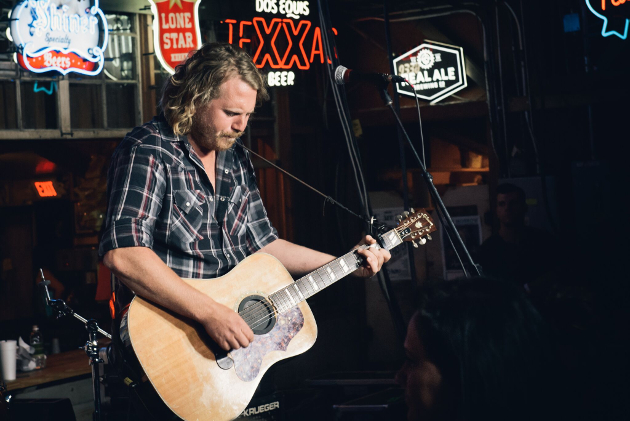 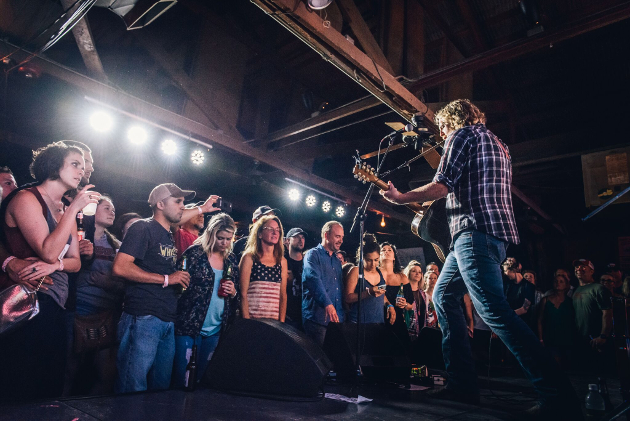 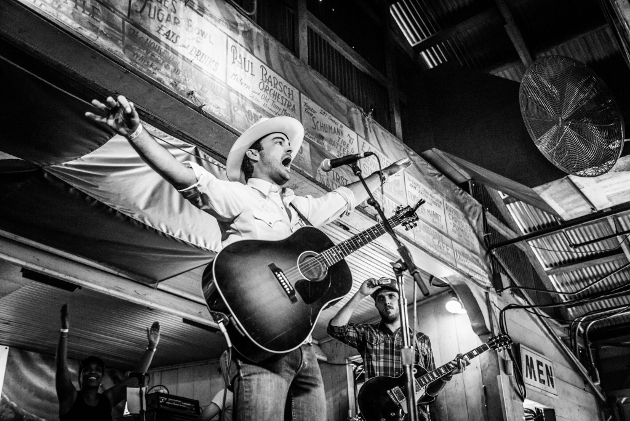 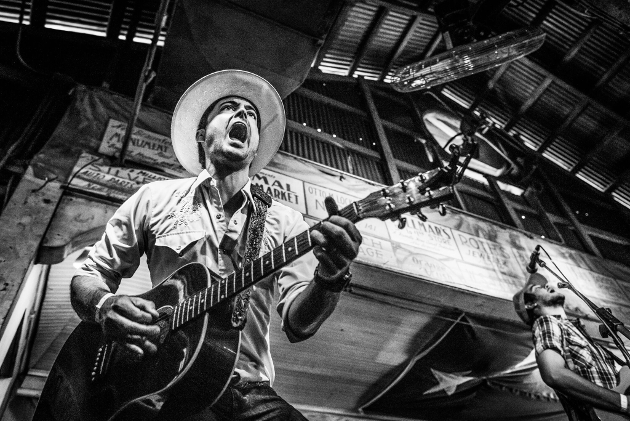 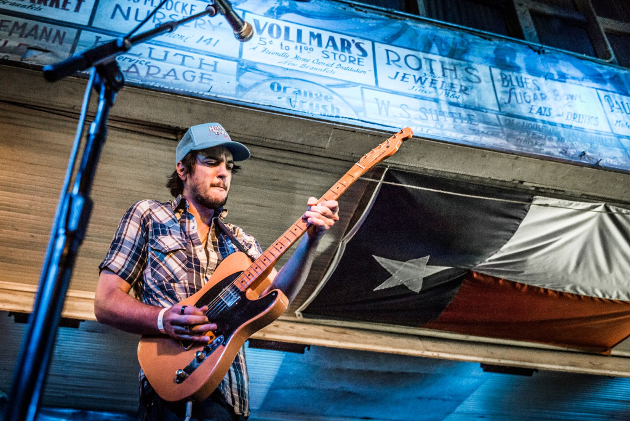 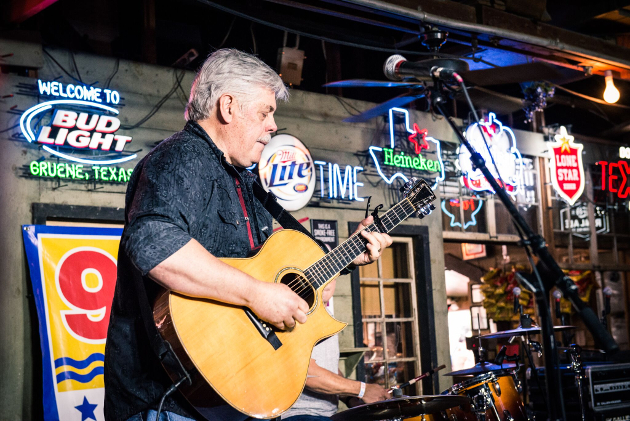 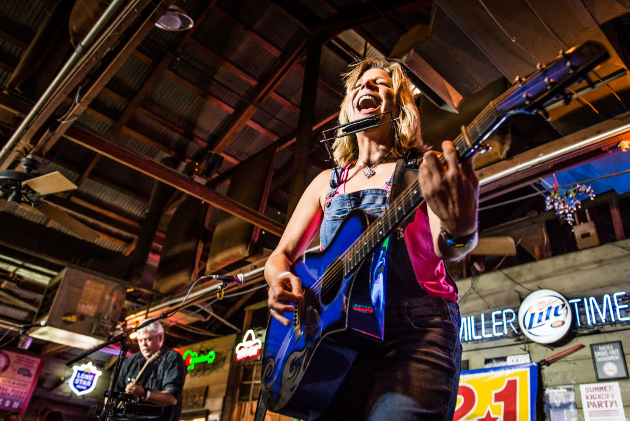 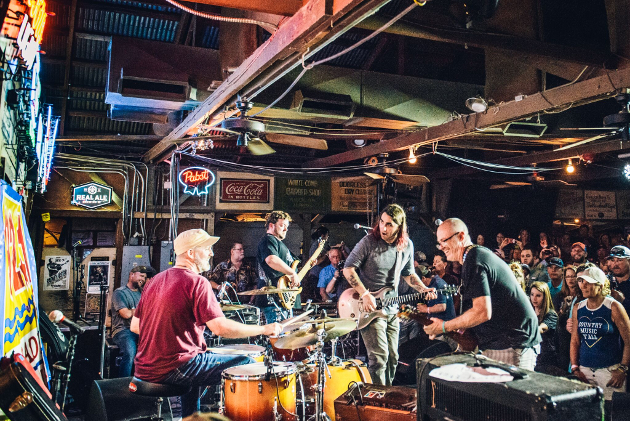 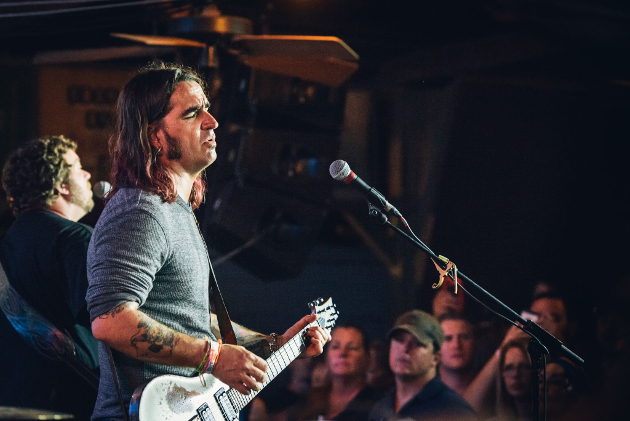 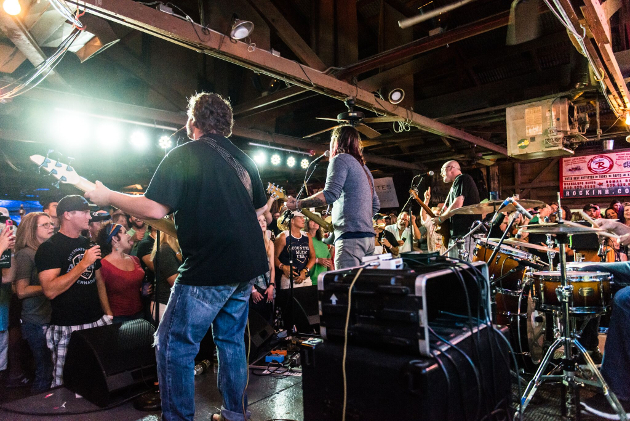 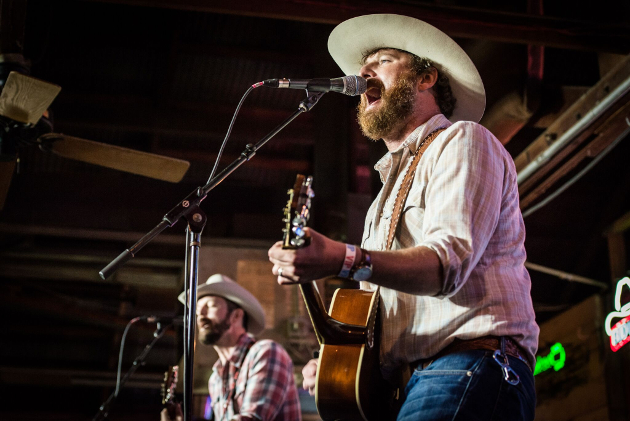 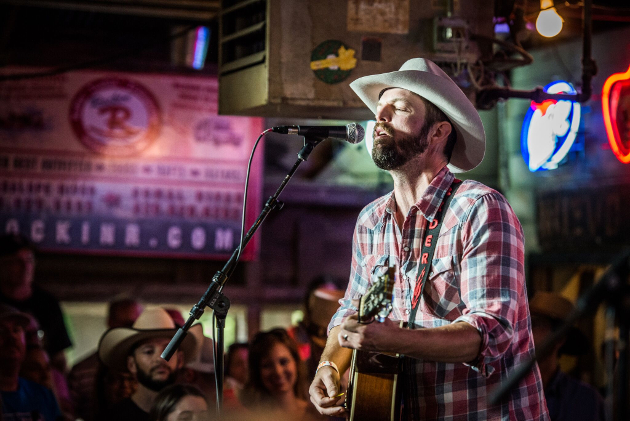 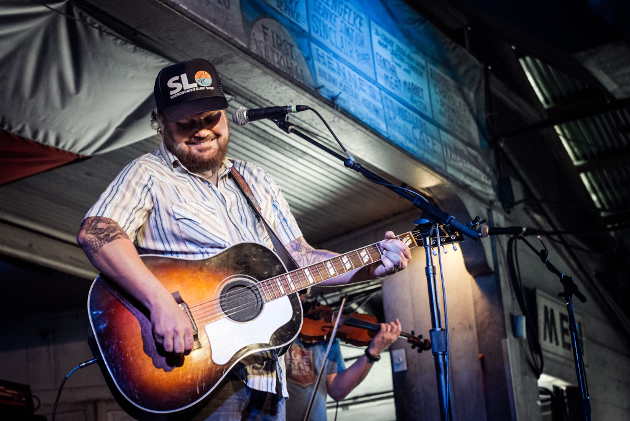 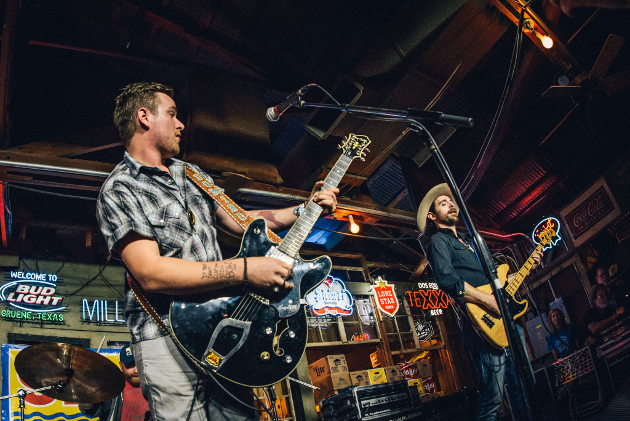 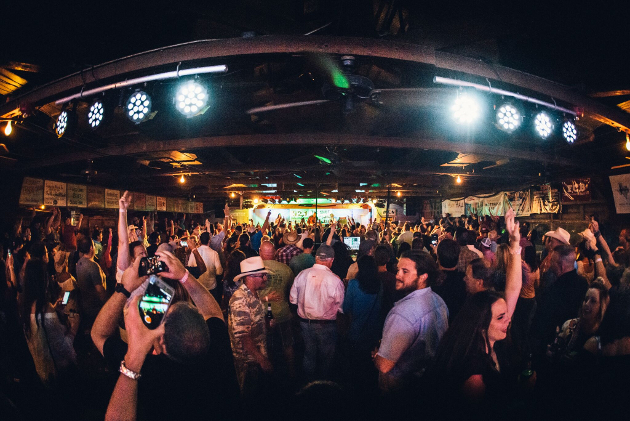 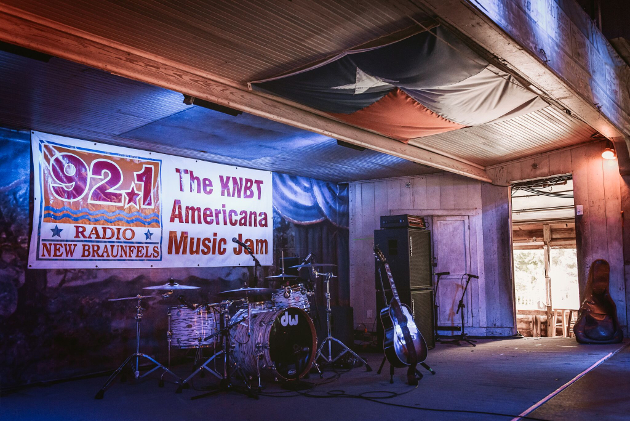