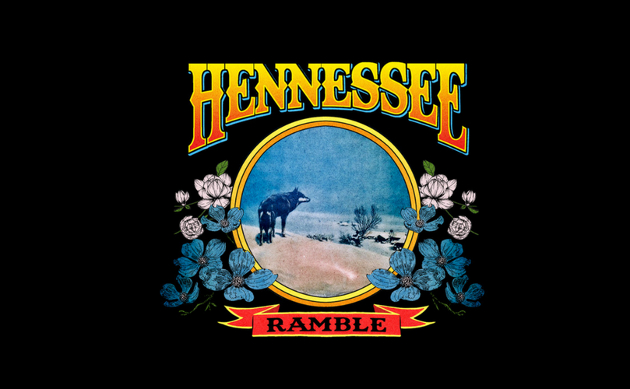 If you’re familiar with the name Chris Hennessee, you were more than likely hipped to him by Jamey Johnson in one capacity or another. A band member of Johnson’s band since 2012 and a pretty regular opener for the bearded one, Hennessee’s also penned songs for guys like Cody Johnson, Corey Morrow and Rodney Carrington. He’s the journeyman songwriter and side player you’ve seen on the stage and in album credits that perhaps you always meant to delve into, but maybe never took the time to because there’s so much music out there to explore.

But Chris Hennessee doesn’t deserve to be in anyone’s shadow, or delineated by who his boss or collaborators have been at different times. Don’t let his willingness to be a side player for others fool you into thinking that when the spotlight shines upon him, he’s not worthy of soaking it up, or commanding a crowd from center stage. He’s his own man, and if there’s any evidence this is the case and not just the sucking up of some music journalist, it’s Hennessee’s latest record Ramble.

This album has some great songwriting on it. The music on some of the tracks is downright stellar. But the real distinguishing factor of Ramble is just how damn enjoyable it is to listen to. So many songwriters these days get too swept up in one-upping the competition with their compositions. This approach has resulted in some great songs, but we sometimes forget that music is there to be heard and enjoyed. A record like Ramble reminds you of that—the unbridled joy that music can afford. 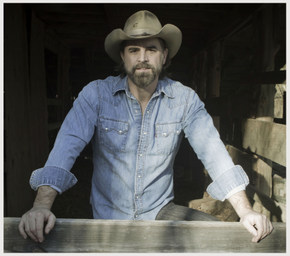 This is made possible by the approach Chris Hennessee takes to this record to include a little Southern rock in it as opposed to sticking strictly to country, letting the band stretch their legs a little bit by allowing the arrangements to breathe and determine their own stopping points, yet not cutting corners on songwriting or message at all. This isn’t a jam band record by any stretch, but with the harmonized guitar lines indicative of The Allman Brothers, a bit of well-placed organ, and a willingness to hang in a groove if it feels right, it gives Ramble a distinctly Southern and easy-feeling vibe.

From the opening song “Wrong End of the Rainbow” featuring Jamey Johnson, to the 5-minute “Midnight Run,” the Southern textures keep this thing trucking, and keep you hitting repeat on your audio player. There’s plenty of straight ahead country music here too though. The stripped down “Ramble” pairing Hennessee with Alison Krauss is a standout, and if you can’t have a chuckle at “A Little Too Loretta,” you need to check the expiration date of your country music membership card.

Even when Chris throws you a curve ball by pulling out a cover of “Learn To Fly” by the Foo Fighters, it comes across as just about perfect at that moment in the track list. This is a perilous move—putting a rock cover in the middle of a country album. But if you can capture the original mood in the country context and stick the landing like Hennessee does, it elevates everything around it, just like Sturgill did with his cover of “In Bloom.”

This is Chris Hennessee’s fourth record, and though all his previous works include good songwriting and quality playing, there’s just something about the ease of listening to this record that makes it a great starting point into his solo efforts. Not to sound trite, or spook you into thinking it veers into Bro-Country territory, but this is a record you cue of for a long road trip, a backyard barbecue, a party out by the lake. Because it’s not just good music, it’s music that reminds you how good it is to be alive.