All The Songs & Artists Featured on ‘Yellowstone’ Season 2 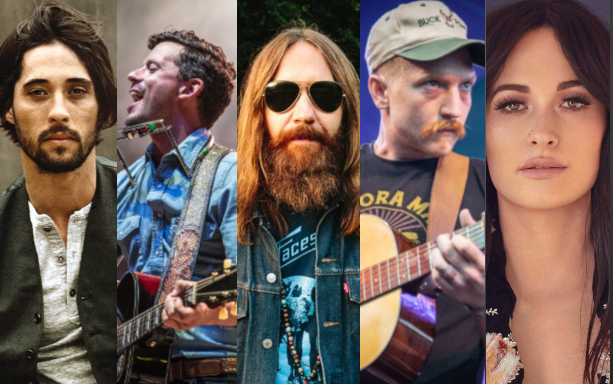 Season 2 of the Paramount Network’s original television series Yellowstone starring Kevin Costner just wrapped Wednesday night (8-28) with a wild series finale, and now fans of the show will begin the long wait until the confirmed 3rd season. In the meantime the series provided a ton of music and artists for fans of the show to explore, especially throughout the country and roots realm, and especially artists that the mainstream often ignores. Many television series and movies have featured cool independent country artists in passing, but the commitment the producers of Yellowstone have shown is nearly unprecedented. And the success of the show has also resulted in deserved attention for the songs and artists featured. This summer it was the most popular show on cable TV.

Below is a full list of all the songs and artists highlighted during the 10 episodes of Yellowstone Season 2, including Blackberry Smoke being featured eight times, Ryan Bingham (who also plays a character in the show) featured multiple times, along with the Turnpike Troubadours, Jason Isbell, Chris Stapleton, Tyler Childers, Mandolin Orange, Casey Donahew, Kacey Musgraves, Whiskey Myers (who received a big boost from the show during the first season), and many more.

Yellowstone centers around the famous American National Park and the conflicts that arise between the shared borders of a large cattle ranch, an Indian reservation, land developers, and the park itself. It was created by Taylor Sheridan who is originally from Texas, and made a name developing Sons of Anarchy, as well as the movie Hell or High Water, both of which featured lots of independent and classic country music as well. Sheridan is given credit by many for revitalizing the modern Western.